Manchester United could benefit massively from the impact the coronavirus pandemic will have on sport and the transfer market. That’s the opinion of Gary Neville, who believes United will thrive in the market due to their savvy negotiating and financial capability.

United are expected to have a busy summer transfer window, and have been linked with multiple big-name players.

Jadon Sancho and Jack Grealish have been tipped to join once the window opens in the summer, as Ole Gunnar Solskjaer looks to improve his options for next season.

And they could be at a huge advantage when it comes to buying players – because of the coronavirus pandemic.

Many teams throughout Europe are likely to struggle as a result of a lack of revenue in recent months, and transfers of £100million or more are likely to be a thing of the past. 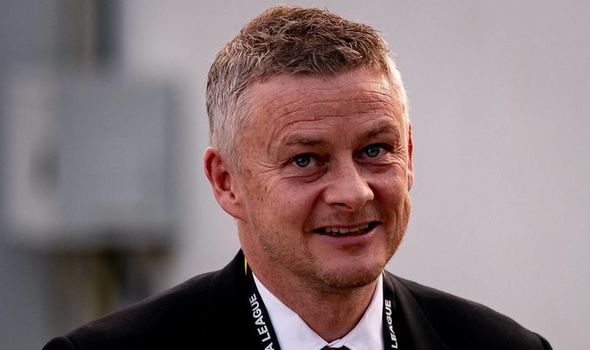 But United are one of the rare exceptions, and have been tipped to spend big due to their cash reserves.

According to Neville, they will be in a “strong position” to outmaneuver their competitors in the market.

He told Sky Sports that United will be able to offer players more than the likes of Real Madrid, Juventus and Liverpool will this summer, and could end up improving their team in a big way.

The former defender explained that he believes United could have been three years away from challenging for the Premier League title before the virus hit, but as a result of the fallout they could be closer.

“If we hadn’t had this virus, I think Man Utd could’ve been two or three years away,” he said.

“Where I think there is a massive change in making them competitive is if you were a top player in Europe at this moment in time, and you had the choice of Real Madrid, Barcelona, Juventus, Liverpool, Manchester City, all those clubs, Manchester United would likely lose out on those players because of where they are in the cycle of the team.

“I think now, out of those eight clubs, I think six of them could be completely redundant in the transfer market in terms of spending £60m, £80m.

“Manchester United’s ability will still be there. 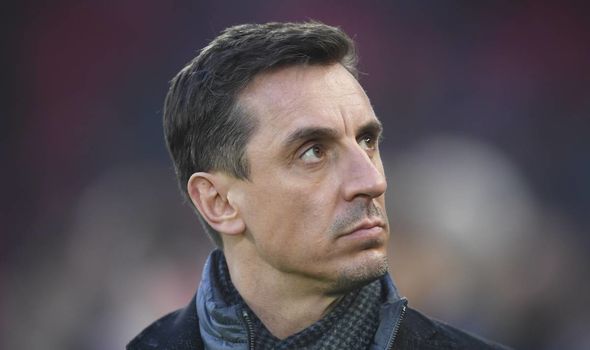 “United still need to add a few players of really high quality, and they are in a position to be able to capitalise this summer in the transfer market.

“They will be one of the clubs who still has some ability to do some business, and whereas in the past they’ve found it difficult to keep prices and wages down in the past eight years, they’ll be in a very strong position to hold their nerve this summer.”

United are expected to offload a few players in order to make room for incoming signings, with Alexis Sanchez, Chris Smalling and Paul Pogba all linked with moves away.