Dutch legend Nigel de Jong has credited Erik ten Hag for the way that he has ‘tamed’ the Manchester United dressing room so quickly. The Red Devils have bounced back from their opening two defeats of the season to Brighton and Brentford, winning their following four games.

United have beaten Liverpool, Southampton, Leicester and Arsenal since their poor start to the regime of Ten Hag, moving them into fifth in the table. The Old Trafford outfit were the centre of the attention of the summer due to their overhaul, and De Jong believes that the manager deserves credit for how he has now taken control of the team entirely.

He told The Mirror: “Erik has 23 egos in his squad at Man United. You can have the best players in the world, but you can only start building a proper side when you can turn all those ego’s into a team. Ten Hag has chosen his players carefully. I can see one thing, he has picked players with whom he can win a war.

“I can see the strategy already. Look at Martinez in the team. He has that killer mentality. Martinez will run through fire for Ten Hag. Antony is adding swagger. He too has a mentality what we call ‘over my dead body’. I have seen that side of Antony plenty of times.” 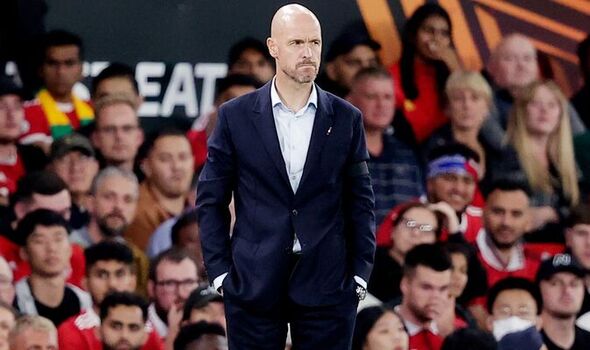 Speculation spiralled around Manchester regarding the future of several stars, though mostly Cristiano Ronaldo – who was reportedly desperate to leave the club in favour of joining a club competing in the Champions League. However, Ten Hag stood firm and insisted that the Portugal international is part of his team – and the forward slowly appears to be getting the message.

De Jong, who won the Premier League with Manchester City, continued: “Ten Hag has already convinced the players that they need to operate as a team. It is all about fighting for every yard and working hard. That is what the players need to know. That is a start. Then results will follow. 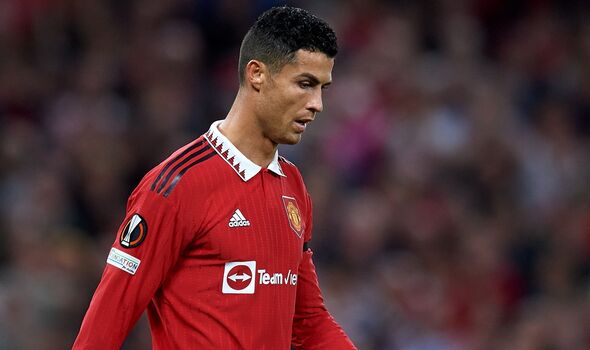 “At this moment United are still scoring more goals from counterattacks than from a dominant style of football. But the main thing is that they are winning games and for Ten Hag, that is how he can bring more confidence into the team. Eventually, he can get them to play the way he wants.”

It remains to be seen whether Ten Hag can continue to unite the dressing room at The Theatre of Dreams or whether it is only a matter of defeats before cracks start to show.

Reports of conflict behind the scenes emerged on a weekly basis under Ralf Rangnick and Ole Gunnar Solskjaer, and Ten Hag will be keen to ensure that that is no longer the case by keeping spirits high with wins.