Manchester United boss Ole Gunnar Solskjaer has spoken with Paul Pogba since the midfielder’s remarks during the international break over his playing time at Old Trafford. Pogba has struggled to break into Solskjaer’s starting line-up this season having previously been one of the first names on the teamsheet.

United have lost three of the four league matches in which Pogba has started so far this season with Solskjaer struggling find a formation to work with the Frenchman.

He’s cut a frustrated and forlorn figure on the bench for United in recent weeks.

It’s a different story on the international stage though with Didier Deschamps regarding the midfielder as a key component of his team.

Pogba started all three games for France during the international break and played the full 90 minutes in wins over Portugal and Sweden.

JUST IN: Man Utd dealt boost as star returns to training ahead of West Brom 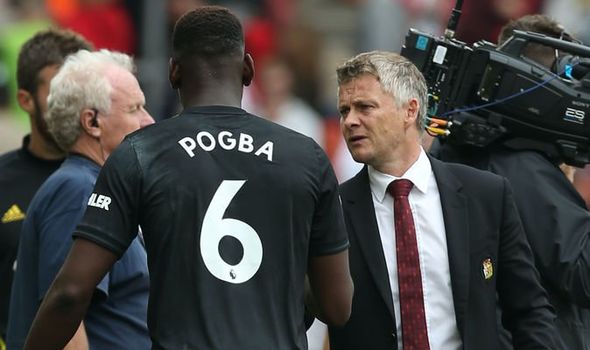 Speaking earlier this week, Pogba opened up on his frustrations at United.

“This is a period that I haven’t previously experienced in my career, as I’ve been used to playing all the time and getting into my rhythm, so that’s suddenly changed,” he told RTL.

“I feel I’m gradually getting back into it now. I’m rediscovering my form.

“That’s the sort of performance that I need to produce and I need to do so consistently.”

He added: “[Playing with France] it’s like a window that opens up. It’s a breath of fresh air when you come here. We have a truly fantastic squad. When we come here, we’re all happy.”

And Solskjaer admits to knowing how frustrated Pogba is at United currently.

But the Norwegian coach goes on to insists that he still regards Pogba as an important part of his team.

“Paul’s had a difficult season last season, had COVID now, those three games he played for France helped,” Solskjaer said. 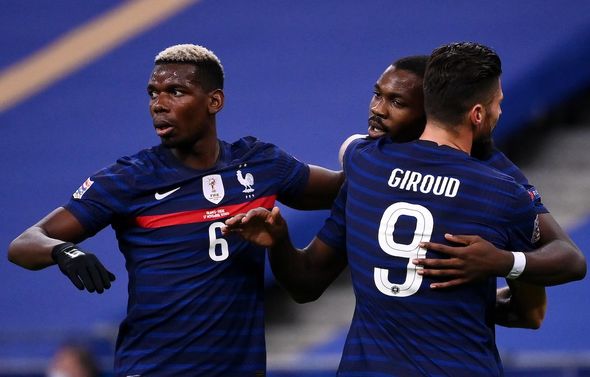 “I spoke to Paul and he felt towards end of Portugal and Sweden game he felt stronger for it.

“He played well, they qualified, I think he’s only going to improve.