Manchester United boss Ole Gunnar Solskjaer is looking to bolster his midfield in the summer transfer window and has been linked with a move for Ajax star Donny van de Beek.

The Red Devils are looking to continue their cultural reboot and have been linked with the likes of Aston Villa ace Jack Grealish and Birmingham youngster Jude Bellingham.

But Van de Beek could be United’s Kevin de Bruyne and fire them up the league to compete with the likes of Liverpool and Manchester City.

Ajax chief executive Edwin van der Sar has admitted there was a verbal agreement with Van de Beek to consider his future at the end of the current season.

“Last year, we made verbal agreements with Onana, Tagliafico, Van de Beek to stay another season and then we look to help each other and find the next step in their careers. Nothing has changed,” Van der Sar told Reuters. 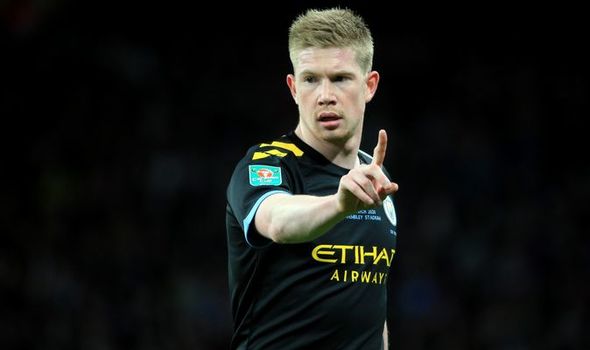 “There won’t be a 50% discount. The clubs can forget about that.”

Van de Beek has had an impressive time at Ajax and was key in helping them to the Champions League semi-finals last season.

He has also done well again this time round, netting 10 goals and providing 11 assists for his team-mates.

That has kept him high on the agenda for several clubs this summer with Real Madrid also linked with the 23-year-old.

United boss Solskjaer is also looking to improve his attack but thinks the transfer window could be a different one because of coronavirus.

“I think Mason (Greenwood), Anthony (Martial) and Marcus have been fantastic this season, they’ve scored almost 50 goals between them,” said Solskjaer.

“Marcus got his injury, [but is] on course for his best season, Anthony too, and Mason, of course, is just a unique talent with his goalscoring ability.

“But we’re always looking to improve the squad. 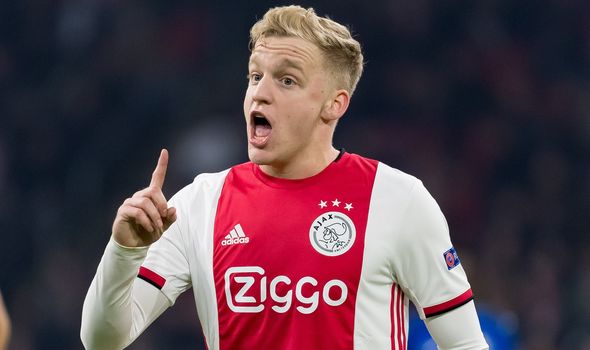 “Today’s world is different to what it was two months ago. We’ve got to adjust, adapt, there’s clubs out there struggling more than us financially.

“It’s a new world, and I think the transfer market this summer will be completely different to what anyone thought it would be.”

At the time football was suspended, United were fifth in the Premier League and looking to leapfrog Chelsea in order to qualify for the Champions League next season.