Manchester United boss Ole Gunnar Solskjaer has hinted he will use all five substitutions available to him. Clubs are now allowed to make two more subs than usual after the Premier League altered the rules. And, speaking ahead of his side’s clash with Tottenham on Friday, the Norwegian suggested he’d be taking full advantage.

The Premier League is finally back after a three-month hiatus, with Sheffield United, Aston Villa, Manchester City and Arsenal all taking to the field already.

It will be United’s turn on Friday, with the Red Devils due to take on Tottenham in north London.

And, speaking ahead of that game, Solskjaer suggested he’d take advantage of the new Premier League substitutes rule.

“It depends on the games of course,” he said.

“Three subs, that is the right amount for a game, but five of them will happen because we have to look after the players.

“The Premier League is intense physically and they are going straight into another season after. 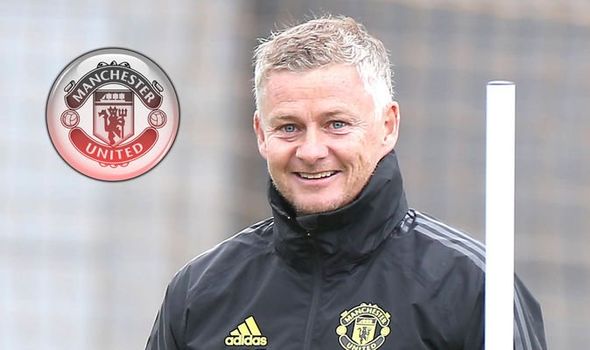 “It’s a good option to protect the players and not pick up any unnecessary injuries. We have to use those periods to make subs well.”

Solskjaer is looking forward to the game against Tottenham and believes that, despite Spurs’ erratic form under Jose Mourinho, they pose a threat.

“It’s a great game, a big game against one of the best teams in the league of course, Champions League finalists less than a year ago, so we know that we’re up for a hard game,” he said.

“We’ve prepared as well as we’ve can.

“We’ve trained well, the boys have trained well over the lockdown. We’ve had a couple of in-house 11v11s and we had had one 11v11 against West Brom which hopefully will stand us in good stead. 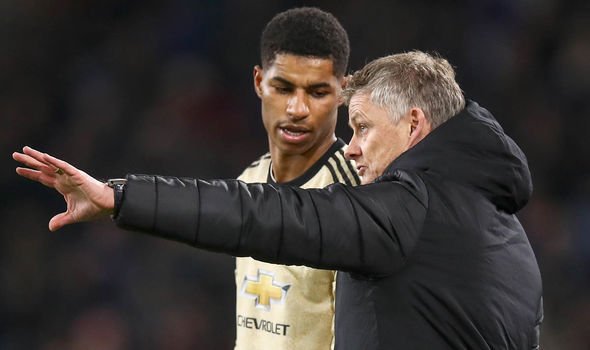 “They are young, they look fit and ready, so we will see tomorrow night.”

“It has been fantastic to follow Marcus throughout the lockdown period as well,” he said.

“It’s not only that he got the Prime Minister to change his mind, but also what he’s done over the last few months.

“Marcus is such a top, top human being and he’s brought his own experiences as a kid into this conversation and changed the lives of so many kids as you said.

“So he’s already been the captain of the club at such a young age and he’s proving all the time his human qualities which is the main attribute for a Man United player, along with his qualities as a player.

“I don’t think Marcus is thinking about this politically or in any other way than helping people and helping kids.

“He knows deep inside that he has helped children with food now and to change their lives and I think that makes him feel good about himself and using his position as a role model at Man United, one of the top players in the country, a Man United player and he can effect people in a good way.

“That’s what it is about. He is a good human being.

“He wants to make a good change. It’s not about him or anything bigger than that.”

Lazio 2-1 Fiorentina: Luis Alberto secures his side the win