Manchester United won’t be going after Kai Havertz when the transfer window reopens at the end of the season. Mostly, because of the player’s £90million asking price. But, also, because they’ve already signed a substantial upgrade in the form of Bruno Fernandes.

Normally, Manchester United would be keen to compete with Chelsea for the signing of Havertz this transfer window.

After all, the club have long aspired to have the best young talent at Old Trafford and the Germany international certainly fits the bill.

United, however, have decided against going after the 21-year-old.

That’s for a number of reasons. Partly because, with an asking price of £90m, he’s simply too expensive for them at the current time.

Secondly, because the money United already have they’d prefer to be spend on prising Jadon Sancho away from Borussia Dortmund. 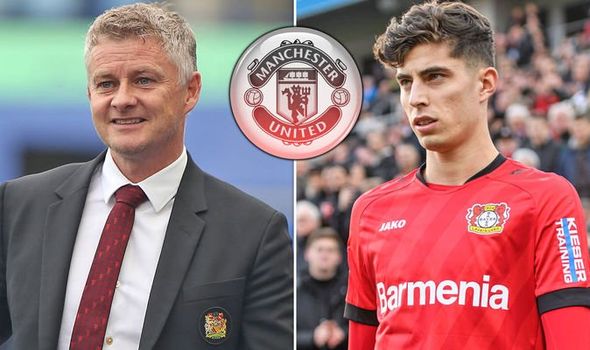 And thirdly, because of Fernandes.

United have already signed an upgrade in the 25-year-old, who has sparkled in the short time since his move from Sporting Lisbon back in the January transfer window.

He has instantly turned a side who were looking mediocre at best into a team who now have legitimate reason to dream of Premier League title glory next season.

Before he moved to Old Trafford, the Portugal international was enjoying a terrific campaign in the Primeira Liga with Sporting.

He scored eight league goals from 17 matches before he departed, registering seven assists along the way. 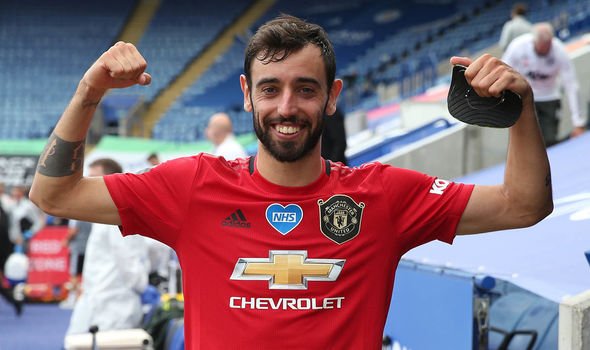 And he’s continued his breathtaking form over at the Theatre of Dreams, helping United finish third in the league table in the process.

He scored eight league goals from 14 appearances for the Red devils and clocked up seven assists.

And that means that, from a total of 31 games, he managed an impressive 30 direct goal contributions. Quite impressive when you consider he played in two extremely different leagues.

Those numbers dwarf those of Havertz.

While the Chelsea target did well for Bayer Leverkusen, scoring 12 goals and clocking up six assists, his numbers are nowhere near Fernandes’.

Across all competitions, the United star is also statistically superior. A tally of 25 goals and 22 goals is better than Havertz’s 17 goals and nine assists.

Fans can be forgiven for feeling frustrated.

Havertz has the potential to become a vital player for Chelsea, if and when his move to Stamford Bridge is formally completed.

But United have Fernandes. They already have the ideal playmaker and, the more time goes on, he should only get better.

Sanchez's post-lockdown transformation has been a gift for Man United