Having finished second in the Premier League this season – their highest finish since 2018 – it’s a huge summer for Ole Gunnar Solskjaer, who will look to rival Manchester City at the top of the division next season.

Some transfer dealings seem necessary if they are to do that, but which dilemmas does the United boss have to mull over before the window opens this summer?

Solskjaer has been rotating between De Gea or Henderson for the last few weeks, seemingly still unsure about who he wants his No 1 next season.

There have been rumours linking both with a move away from the club this summer, as well as former United ‘keepers Tom Heaton and Sam Johnstone joining the Red Devils, but it remains to be seen who will end up with the gloves at the start of next season. 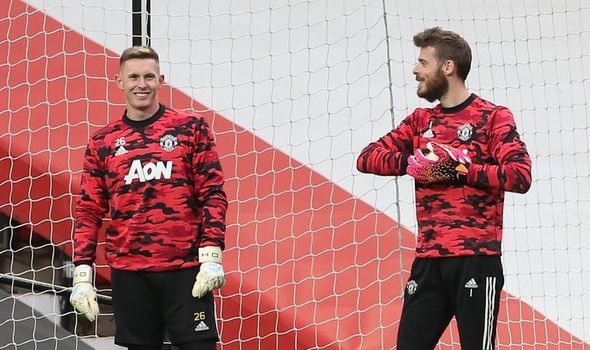 If United could build an ideal partner for Harry Maguire, it would probably look something like Eric Bailly.

However, the Ivorian has always struggled to remain fit, which might force Solskjaer’s hand to sign a centre-back who can consistently play next to Maguire.

They have been linked with various defenders over the last few months, and it seems likely that they will buy at least one of them this summer. 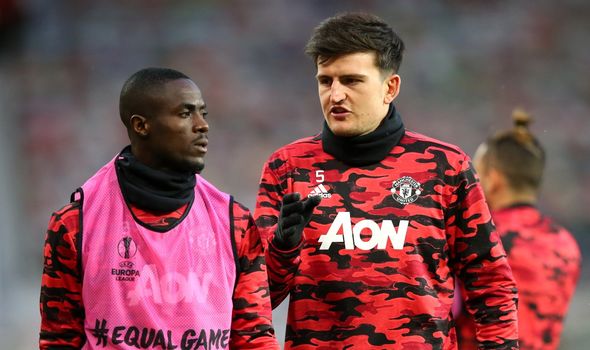 Sancho or someone else?

Jadon Sancho looked like he would become a Red Devil last summer, however, the deal never materialised.

There have been plenty of reports which have linked the Borussia Dortmund winger to United again this year, with the German side rumoured to be happy to let him go for the right price.

But could there be better options out there for Solskjaer? Leeds winger Raphinha is someone who has been talked about joining the club, as well as Bayern Munich’s Kingsley Coman.

But, having scored 8 and assisted 13 in the Bundesliga this season, it’s hard to look past England international Sancho. 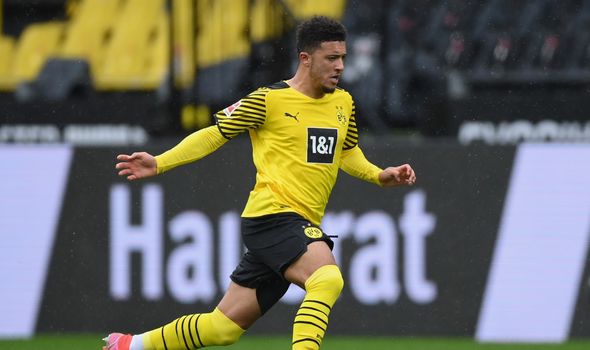 Edison Cavani recently signed a new one-year contract extension with the club, ending the rumours linking him with a move back to South America.

The Uruguayan, who has been in superb form this season, scoring 10 goals in 26 games, has shown he is more than capable of leading the line for United, but do they need someone else?

Erling Haaland and Harry Kane have been linked with blockbuster moves to Old Trafford, but would United rather spend that money to strengthen other areas of the squad? 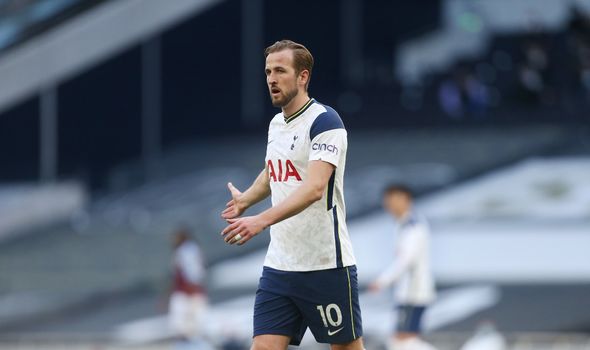 Where do they need to strengthen most?

Solskjaer’s side are amongst the top scorers in the division, thanks to stellar seasons from Cavani, Bruno Fernandes and, at times, Marcus Rashford.

Mason Greenwood seems to be developing well and, with the likes of Dan James and Anthony Martial, strengthening their attacking options shouldn’t be a priority.

Improving their defensive output, however, should be. Fred and Scott McTominay have been solid this season, but the addition of someone like Declan Rice or Borussia Monchengladbach’s Denis Zakaria would instantly improve that midfield.

It could even, possibly, be the key to push Manchester City even further at the top of the league next season.