When Louis van Gaal was asked about Wayne Rooney last year, the former Manchester United manager labelled him ‘over the hill’ when he took over. And, now, those words could easily apply to David De Gea. Ole Gunnar Solskjaer knows he has a big decision to make at Old Trafford, with the Spain international alarmingly poor in the 3-1 FA Cup defeat to Chelsea on Sunday night.

Manchester United entered Sunday’s FA Cup clash with Chelsea on a run of 19 matches without defeat, having last lost against Liverpool at Anfield back in January.

However, Solskjaer’s side were outclassed and played off the pitch by Frank Lampard’s team on a chastening afternoon at Wembley.

Chelsea took the lead through Olivier Giroud, who got in front of Victor Lindelof and whose effort couldn’t be kept out by De Gea.

Just minutes after half time De Gea made a shocking error, allowing Mason Mount’s soft strike to squirm under his body.

Antonio Rudiger then got in on the act to score Chelsea’s third, with United only managing to respond through a Bruno Fernandes penalty.

It was an afternoon of few positives for Solskjaer’s side.

Harry Maguire and Lindelof were poor at the back, Fernandes was stifled in midfield and Marcus Rashford looked out of sorts throughout the contest. 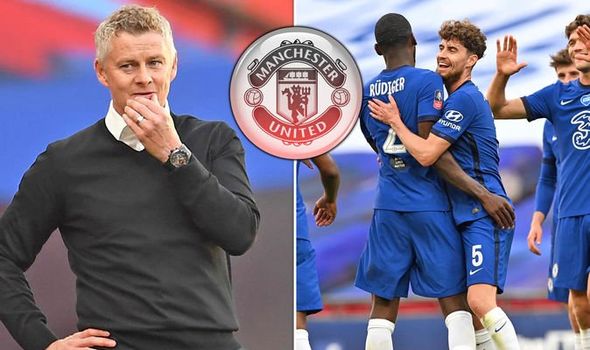 But De Gea was the worst player on the pitch.

Gone are the days where the Spain international was considered the best shot-stopper on the planet, with the 29-year-old enduring a big fall from grace over the past two years.

As recently as 2018, fans viewed the goalkeeper as the best in the world. An upgrade on Manuel Neuer, Thibaut Courtois and Jan Oblak.

But, over the past two years, De Gea has regressed between the sticks.

As United have moved forwards under Solskjaer, the 29-year-old has gone backwards. Against Chelsea on Sunday, he single-handedly cost his side.

While Lindelof and Maguire were both far from their best, De Gea was the worst player on the pitch at Wembley. 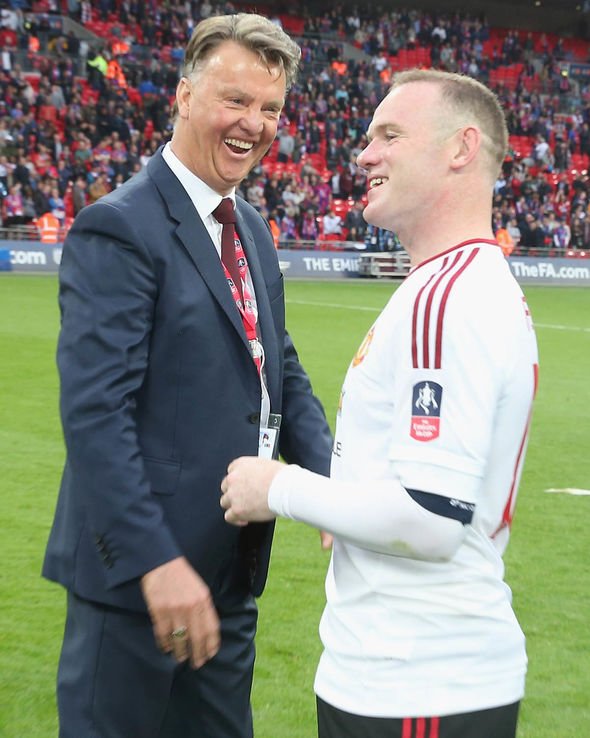 He should have been stronger when it came to saving Giroud’s strike. It wasn’t a thunderbolt and his positioning was right, it was only a weak, flappy attempt of a save that allowed the ball to squirm in.

Obviously, he should have kept out Mount’s effort as well. It was a mistake that had echoes of a similar one made by De Gea at Wembley on his debut for the club in 2011 against Manchester City.

Even for Rudiger’s goal, the Spain international didn’t instil confidence.

And, now, he’s the next Rooney.

Van Gaal affectionately labelled him ‘over the hill’ in an interview last year, admitting the player was past his best by the time he arrived.

It’s clear the same applies for De Gea now, with Solskjaer not taking on the best shot-stopper in the world – despite his insistence he has.

United, for too long, stuck with Rooney. 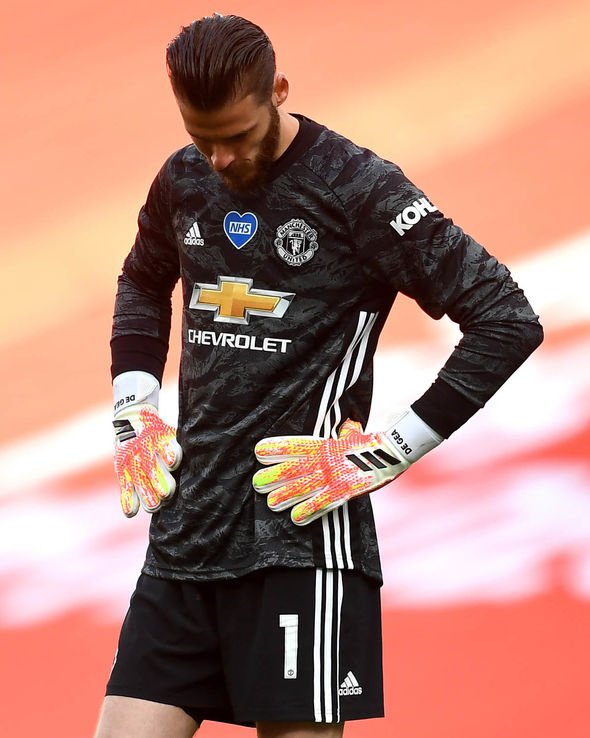 They should really have sold him when Chelsea came calling in the summer of 2013, only for David Moyes to give him a big contract extension.

United did the exact same thing with De Gea back in September and that new deal now looks like money wasted with each passing week.

Rooney battled on under Van Gaal, and again when Jose Mourinho ruled the Old Trafford roost, but it was patently clear the club required an upgrade.

Luckily, regarding De Gea, they already have one.

Dean Henderson must now surely get the nod for United between the sticks. He’s impressed at Sheffield United and earned the right to the No 1 jersey.

For De Gea, what happens next remains to be seen. But the club can be forgiven for fearing the goalkeeper’s time at the very top of the game is over for good.