For Manchester United boss Ole Gunnar Solskjaer, David De Gea remains trusted. The Spain international’s high standards have dropped drastically over the last 18 months yet has the backing of his manager, who believes he could spend another 10 years at the top. And those words are unlikely to go down too well with Dean Henderson, who is eager to replace the 29-year-old as the club’s No 1.

De Gea has struggled ever since Solskjaer’s appointment as interim manager back in December 2018, with the Spain international no longer viewed as the best in the business.

He’s made a series of costly errors this term, including ones against Bournemouth and Tottenham since the restart.

Speaking ahead of United’s Premier League clash with Southampton on Monday night, however, Solskjaer has backed the shot-stopper to come good.

He’s even gone as far to insist the 29-year-old could be the club’s No 1 for the next decade, saying: “He has been fantastic David – since I have been here I have enjoyed working with him.

“He has come out and said that he wants to play many, many more – maybe 10 more years.

“How long he will be able to stay at the top is just up to him because it’s a pleasure to watch him being humble enough to work hard with coaches, Richard [Hartis] and Craig [Mawson], and the other goalkeepers. 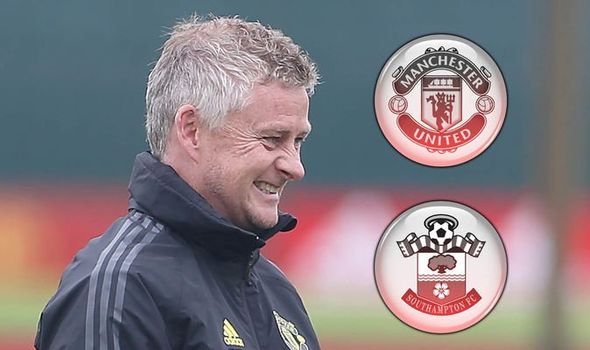 “Four hundred games [will be] two more than Pete [Schmeichel] did. He’s won the Premier League, he’s won the FA Cup, the Europa League, the League Cup, but that is probably not enough for him.

“I don’t think he will be happy until he wins [more of the] bigger trophies.

“Staying at Manchester United in this time and not having one more [major one], I think that’s something that he will feel is a black dot in his career. Yeah, he’s won his personal awards. I don’t think David is that type who cares about personal awards, he wants the team to lift the big ones as well.”

De Gea has never been one to enjoy criticism and the Norwegian has instead offered him constructive feedback on how to improve, as well as undisputed backing looking in. 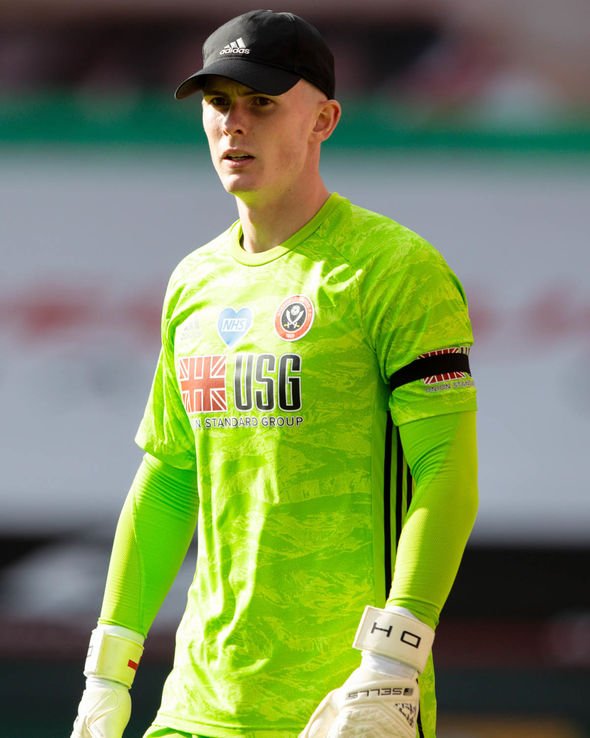 But Henderson may read those comments and decide the time is right to leave Old Trafford.

United want the goalkeeper to stay. The 23-year-old has flourished at Bramall Lane this season and recently helped the Blades thump Chelsea 3-0.

Solskjaer has spoken glowingly of the talent the youngster possesses, backing him to be No 1 for club and country in the future.

The trouble is, however, that Henderson isn’t keen to wait around. He feels he’s good enough right now and has outperformed De Gea this term.

United are set to offer Henderson a new and improved contract when the goalkeeper returns to Old Trafford at the end of the campaign.

But he may not sign it. Especially with Chelsea boss Frank Lampard determined to bring him to Stamford Bridge when the transfer window reopens.

Express Sport understands the Blues are truly sold on Henderson and want him to replace the erratic Kepa Arrizabalaga next term, with the Spanish star eyed by Valencia.

And with Solskjaer insisting De Gea could have another decade in him, Henderson may decide the time is right to go elsewhere.

United don’t want to happen. They know they have a sensational talent on their hands, one they hope to nurture over the coming years.

But their hand may be forced. And what ultimately happens remains to be seen.