Manchester United boss Ole Gunnar Solskjaer has told club chiefs to push through with a deal to sign Jadon Sancho as soon as possible, so he can get the young winger integrated in the side. That’s according to transfer expert Duncan Castles, who believes Solskjaer has been pushing for a move.

Sancho is believed to be on the verge of signing for United after a long drawn-out transfer saga.

The 20-year-old has been linked with a move away from Borussia Dortmund throughout the season, and has reportedly agreed personal terms at Old Trafford.

Reports earlier this week suggested United had agreed a deal with Dortmund to pay £108million for the young winger, with the fee to be paid in various instalments.

Two add-ons will be paid if United win the Champions League and Premier League, allowing Ed Woodward to keep the initial fee down. 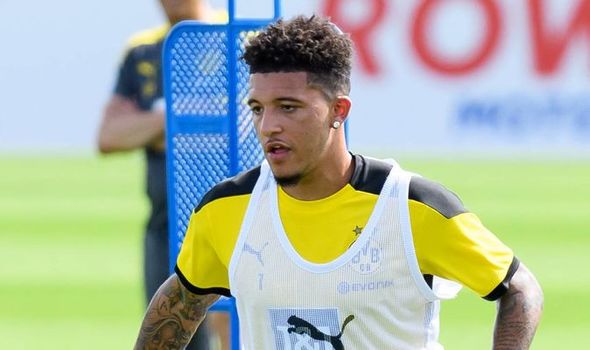 However, with Dortmund sticking to their deadline of August 10th to complete the deal, time is running out for the two clubs to reach an agreement.

And according to Castles, Solskjaer has told club officials he wants the deal done as quickly as possible.

Speaking to the Transfer Window Podcast, he explained that the Norwegian boss wants the youngster to join the club as quickly as possible so he can get accustomed to life within the squad.

Castles also revealed that Dortmund’s acquisition of Jude Bellingham came as a result of them spending a portion of the money they expect to receive from Sancho.

“United basically don’t have much time to play with,” Castles stated.

“And I think Ole Gunnar Solskjaer, as you say, prioritised that right-winger, is saying to the club ‘get the deal done, I want this player in as quickly as possible so I can get him integrated in the squad and the attacking style of play implemented since Bruno Fernandes has come in’.

“It won’t have escaped his attention that they finished 33 points behind Liverpool. Improvements will be required next season.

“Jadon Sancho, with that kind of transfer fee, is going to put pressure on him to improve.

So, rationally he’s saying ‘give me the player as quickly as possible so I can get him into the team and working’. 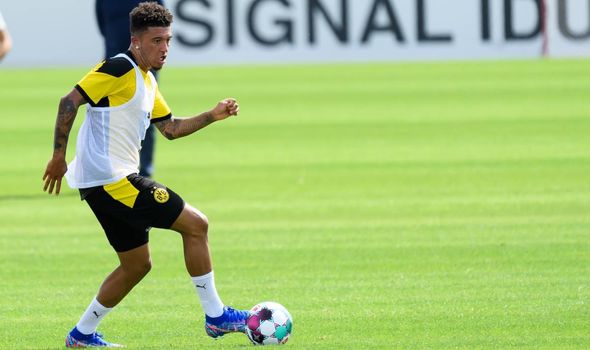 “It’s the same problem at Borussia Dortmund, they were talking a long time ago about wanting to get this deal done before their pre-season started.

“There’s mention of a 10th of August deadline to complete, which is less than a week, but essentially Dortmund want to hurry the process along for the same reasons as United do.

“Dortmund have been very clear that Sancho is available this summer if their asking price is met, they’ve already spent some of the money that they’ll take from Manchester United for Sancho – ironically – on a player Manchester United wanted to sign, Jude Bellingham.

“Actually, if you look at Dortmund’s strategy, you can see they’ve taken two players that United pushed very hard to sign – Jude Bellingham and Erling Haaland, and will be able to cover their transfer fees and more with the money they’ll receive from Sancho.”