Manchester United would like to keep Paul Pogba but, as of yet, no contract has been signed. And that may explain why the Red Devils are willing to reignite interest in Atletico Madrid playmaker Saul Niguez. He could actually sign as the France international’s replacement a year ahead of schedule, with Ole Gunnar Solskjaer hoping to bring him to Old Trafford this transfer window.

Manchester United have admired Saul for a number of years, with interest in the Atletico star dating back to when Louis van Gaal was in charge at Old Trafford.

On that occasion they turned down the chance to sign the playmaker because of his size, believing he wouldn’t be able to cope with life in the Premier League.

But Saul has proved United wrong over the years to become a vital asset for Atletico under Diego Simeone over at the Wanda Metropolitano.

And, now, the Red Devils are ready to reignite interest of old and bring the 25-year-old to the club this transfer window.

While United being interested in Saul isn’t surprising given his obvious talents, the timing seems a little iffy. Especially when you consider the Pogba situation.

A year ago, all the talk was of the France international leaving the club with Real Madrid and the chance to play under Zinedine Zidane of great appeal. 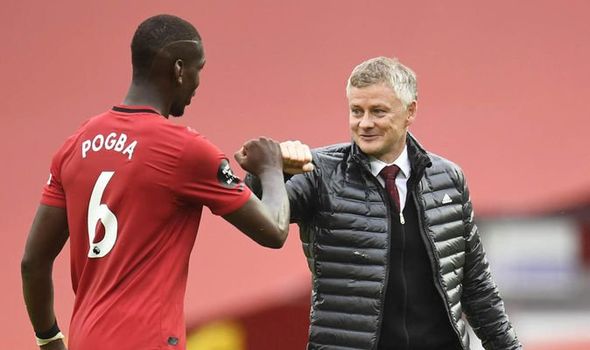 Pogba talked up a desire to pursue a ‘new challenge’ while on a United tour of Tokyo, angering the club with his public comments at the time.

As recently as January, it looked as if the player was destined to leave Old Trafford at the end of the season.

But two things have changed: firstly, the world. And secondly, United’s own form.

Real Madrid boss Zidane would love to sign Pogba. He missed out in 2016, again last year and is now facing the prospect of going without the 27-year-old for a third time.

But Los Blancos can no longer afford the player at the current time. The coronavirus crisis has hit them hard and, with a stadium renovation to pay for, they’re keeping their purse-strings shut. 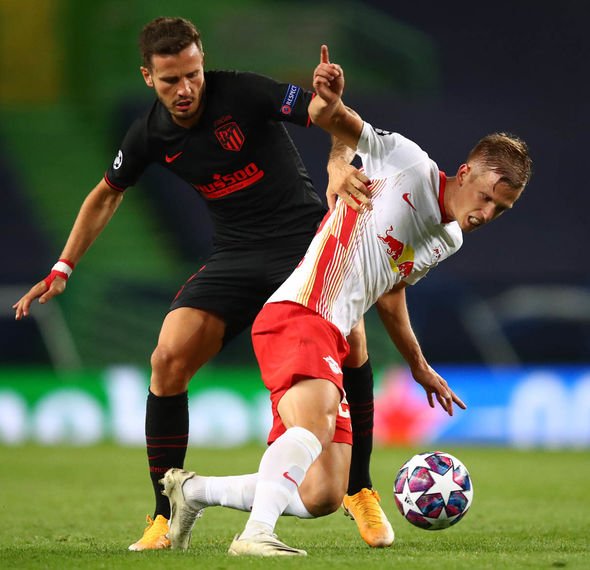 United, meanwhile, are a side on the up. Solskjaer has weathered the storm to have the club going in the right direction again, guiding them to third in the Premier League table and three cup semi-finals this term.

As a result, there’s been plenty of chatter about United extending Pogba’s contract.

But at the current moment in time, that’s yet to happen. And that could be why United are now primed to go after Saul.

The Spain international is open to a move to the Theatre of Dreams, too. The prospect of playing alongside Pogba and Bruno Fernandes excites him hugely and, for Solskjaer, that’s a boost.

But while United need strength in depth, Saul is too good to warm the bench. And with Pogba and Fernandes the first-choice pair at Old Trafford, that would likely be his role for the upcoming season.

Therefore, it’s possible the Red Devils are planning ahead.

Pogba may be happier at United than he’s been for a long time. Potentially, since his move back to the club from Juventus back in the summer transfer window of 2016.

But the prospect of playing under childhood icon Zidane still appeals. And with Real primed to be even more successful going forward, given how horrendously abject Barcelona are, his Bernabeu dream won’t die completely.

United could be signing their Pogba replacement one year early.

But that’s a good thing. And Saul, Pogba and Fernandes could be a midfield trident who propel them to Premier League title glory next season.