Paul Merson has sensationally urged Ole Gunnar Solskjaer to use Marcus Rashford from the bench once again, following his impressive hat-trick against RB Leipzig in the Champions League. That would pose too much of a gamble, but there is one player who could prove to be the perfect super-sub for Manchester United.

It’s a role Solskjaer knows all too well from his playing days under Sir Alex Ferguson, having scored a last-gasp winner in the 1999 Champions League final against Bayern Munich at the Nou Camp.

During that era, United were well stocked in attack and had a number of top-class options at their disposal in the form of Solskjaer, Teddy Sherringham, Dwight Yorke and Andy Cole.

Although there is now more variation and flexibility, the same rings true when it comes to United’s current attacking options.

Solskjaer already has a clear idea about his best front three which consists of Marcus Rashford from the left, Anthony Martial through the middle and Mason Greenwood from the right. 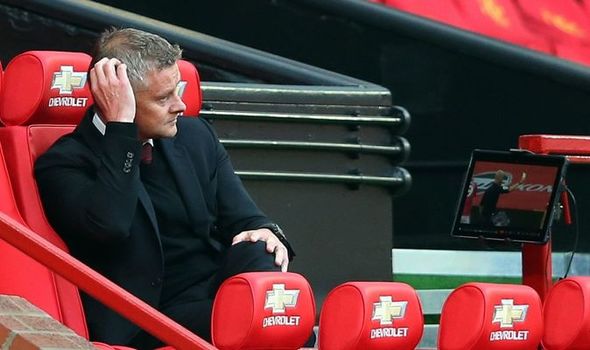 That leaves Edinson Cavani out of the equation and the Uruguayan has not come to Old Trafford to make up the numbers.

He has been handicapped by his late arrival and lack of match fitness and his looks to get up to speed for the Red Devils.

His first appearances came against Chelsea from the bench and it did not take him long to have an impact.

After just one minute on the field, the striker ghosted in front of his man and flicked the ball into the side netting.

It just goes to show that no matter how old Cavani may be, he will always pose a goal threat.

He is Paris Saint-Germain’s all-time top goalscorer and will go down in history as one of the best strikers of the past decade having conquered France, Italy and international football for his country.

While he may not get the minutes he’d hoped for, he can still have a big impact for the side.

For now, he may just have to take on the role as super-sub and there is no better man for the job in Solskjaer’s squad, given his pedigree. 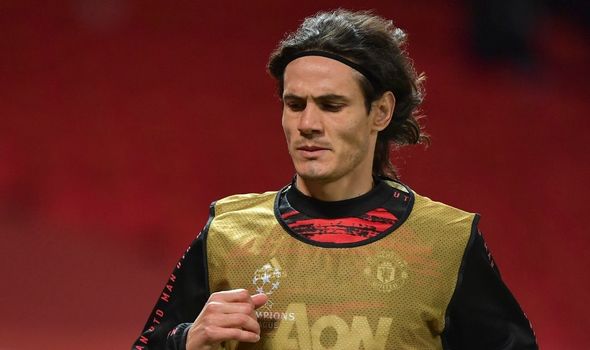 In his final season in Paris, Cavani became used to the bench as Thomas Tuchel warmed to Maurco Icardi.

His handling of the situation ultimately pushed Cavani towards the exit door and last March he decided to walk away, as opposed to finishing the Champions League campaign.

But it was a role he eventually got used to and it remains clear for now, he may have to bide his time before he is handing a starting berth at Old Trafford.

A few goals from the bench would do his chances no harm and there is no doubt that the 33-year-old will get his opportunity given that the games continue to come thick and fast.