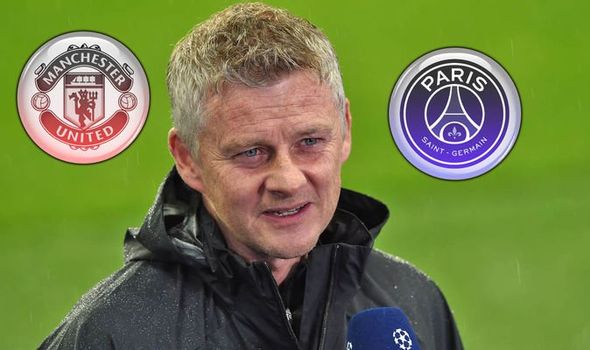 Manchester United boss Ole Gunnar Solskjaer has hailed Bruno Fernandes and Axel Tuanzebe after his side’s 2-1 Champions League win over PSG on Tuesday. The Red Devils picked up all three points courtesy of Marcus Rashford’s late winner. And that means they’ve got their European campaign off to a winning start.

Manchester United went into the match against PSG as underdogs.

But Solskjaer’s side produced an outstanding defensive display to pick up all three points, with Fernandes and Rashford both on target at the Parc des Princes.

Fernandes opened the scoring in the first half, converting from the penalty spot after Keylor Navas had saved his first attempt.

An Anthony Martial own-goal then pegged United back after the break.

But the Red Devils, who were the better of the two teams, got the win they craved with Rashford striking at the death – in scenes reminiscent of March last year.