Manchester United manager Ole Gunnar Solskjaer has been warned of the potential problems Samuel Chukwueze could cause him in tonight’s Europa League final. United take on Villarreal aiming to win their first major silverware in over four years. It is the first final Solskjaer has taken the Red Devils into after losing his previous four semi-finals.

United are favourites heading into the match against a Villarreal team who have never won the competition before.

However, ESPN FC pundit Alejandro Moreno believes the La Liga side have the ability to cause the Premier League giants problems.

Moreno believes winger Chukwueze is the most dangerous asset for Unai Emery’s side.

Chukwueze has not played a minute of first-team football since suffering a quad injury in the first-half of the semi-final second leg win over Arsenal. 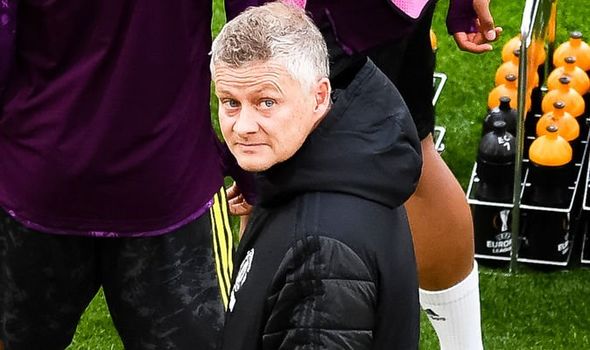 However, the 22-year-old Nigeria international has been passed fit and could start in Gdansk.

Moreno says Villarreal’s plan will be to use Chukwueze on the counter attack if United dominate parts of the game.

“I think, of all the pieces that you might like about Villarreal, the one guy you’re going to have to look at if you’re a Villarreal fan is Samuel Chukwueze,” Moreno said. 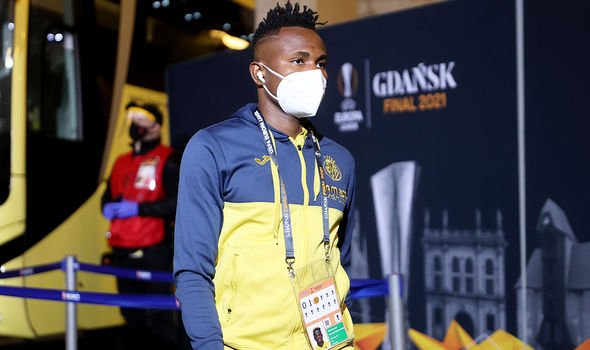 “So assuming you’re absorbing a lot of pressure defensively, he would be the natural outlet on a counter-attacking opportunity.

“He has been out with a quad injury – if indeed he is back and close to 100 per cent, then Villarreal becomes far more dangerous.”

United look set to be without club captain Harry Maguire, as he is yet to fully recover from his ankle ligament injury.

But despite not being at full strength, Moreno says United have got too much for Villarreal if they play at their best.

He added: “In terms of the talent level, I mentioned a few nice pieces for Villarreal, but they don’t quite compare to what Manchester United has to offer.

“If Manchester United plays at their best, I don’t think Villarreal has an opportunity here.

“However, anything less from their best if you’re Manchester United, then Unai Emery in an Unai Emery final, the Europa League, then that team becomes dangerous.

“I think it’s all about Manchester United and how they approach this game.”