Ole Gunnar Solskjaer may get the chance to rectify Ed Woodward’s failure to sign Dayot Upamecano but only if Manchester United qualify for the Champions League. The RB Leipzig stalwart was one of the names of interest to the Red Devils this summer but the club fell foul to the player’s decision to sign a new contract with RB Leipzig.

He helped keep Atletico Madrid at bay before impressive against Paris Saint-Germain in the semi-finals, despite the one-sided 3-0 scoreline.

According to ESPN, Upamecano was one of several names on Solskjaer’s transfer shortlist.

Ed Woodward failed to bring any of the manager’s priority targets to the club and has ultimately failed to bridge the gap on Liverpool and Manchester City. 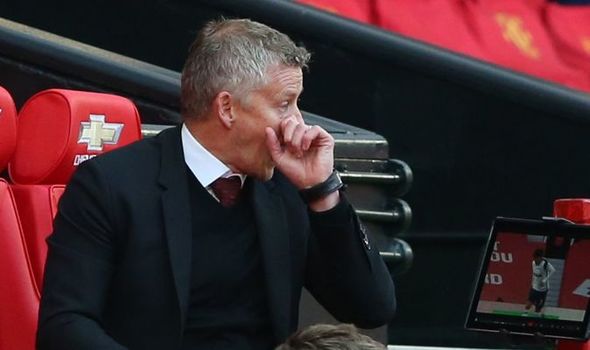 Instead he was left without a new centre-back and with Harry Maguire currently out of form, it looks like an area of real weakness.

There is hope though for United, in their pursuit of Upamecano.

According to The Mirror, the player will consider joining the Red Devils if they secure Champions League qualification for next season.

The player wants to play in Europe’s elite club competition after getting a taste for the knockout stages with Leipzig.

This season he will look to nail down his spot for France ahead of the European Championships.

Before signing his new Leipzig deal, Upamecano had a release clause of £54m.

However, his new clause would become active next summer and it’s significantly cheaper at £36.5m. 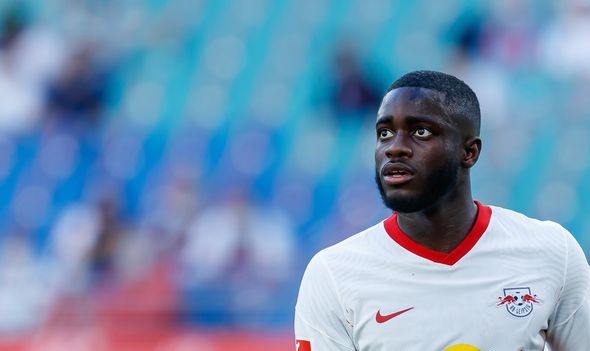 It will again reinforce Solskjaer’s interest but they may not be the only interested party.

Arsenal have looked at the player in the past and Mikel Arteta has already shown he can attract top players in the form of Thomas Partey.

Bayern Munich have also earmarked Upamecano as a target and Bavaria is thought to be his preferred destination.

Finally, Real Madrid are looking to reinvest next summer after a quiet year in the transfer market and Zinedine Zidane is already eyeing French duo Paul Pogba and Kylian Mbappe.