Manchester United are willing to take advantage of clubs struggling to make ends meet because of the coronavirus crisis if they want to sign their players in the next transfer window.

Head coach Ole Gunnar Solskjaer made a brutal admission to Sky Sports’ Gary Neville claiming he would not be afraid to “exploit” sides in a weaker position.

The coronavirus pandemic has left many clubs across the globe struggling to pay their players and staff.

Premier League football is unlikely to resume until June at the very earliest, while some leagues across Europe have ended their season early.

The loss of matchday revenue, TV income and corporate sponsorship may have some teams needing to sell their top players when the transfer window reopens.

And Solskjaer will look to use United’s strong financial position to snap up some bargains at way below the market price. 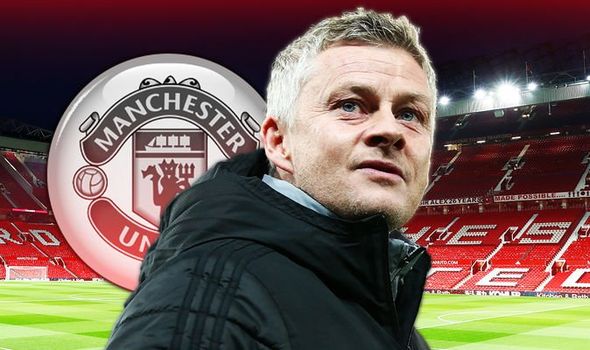 “Football is going to get back to normality and we have to be ready,” Solskjaer told Sky Sports. “Of course we discuss players, we discuss plans and we evaluate what we need.

“Us and the coaching staff have discussed games on video calls like this.

“Who knows how the market is going to react to this? Who Knows which clubs need to sell players?

“There might be a situation that we can exploit at Man Utd, we are the biggest [club] and we are well off.

“I am sure we are capable of doing the business that we want too.”

Solskjaer has made it no secret that he will be working on getting new faces in the door while he has plenty of time on his hands.

However, he will also be boosted by the fact several injured players could return to full health during the UK’s lockdown.

Marcus Rashford and Paul Pogba were sidelined before the season was postponed but Solskjaer hinted they could both return to the fold when play resumes.

“Paul and Marcus have been out, now we’ve still got games left, and I think everyone in the league will start more or less on the same level,” the Norwegian said. 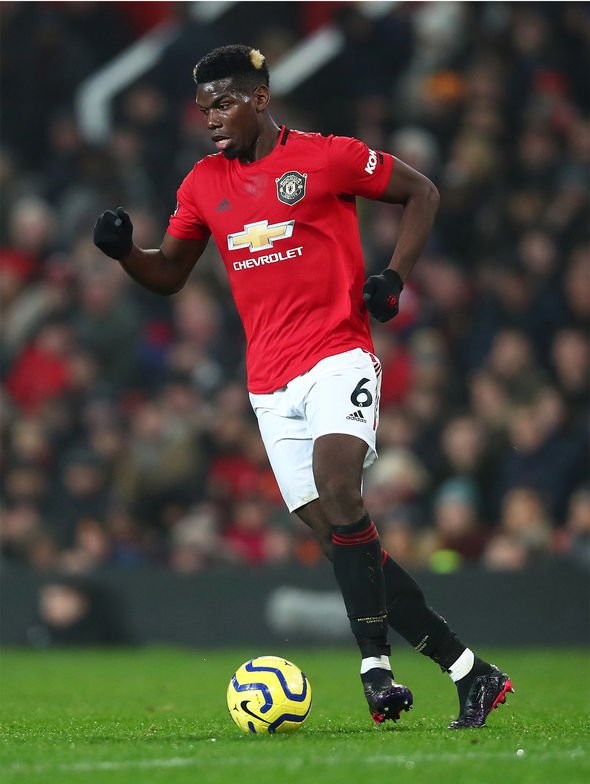 “Maybe they’ve got more motivation to keep going now, as they can see when they’re back they may be on the same level or even a better level physically.

“In a way, they have got an opportunity here to play a bigger part in this season than they had hoped. And they are big players for us, some of the most important players.

“I’ve always been impressed with the players when we’ve had breaks. When we came back from pre-season they were really focused.

“We’ve had the mid-season break now, we did a few things tactically in Marbella in that week and they came back focused.

“We can kick on, I’m sure we can get a good start and climb up that table if we keep doing the right thing. Even with the FA Cup and Europa League, if that does go ahead, we’ve got good chances there.”