Manchester United and Chelsea had very contrasting summer transfer windows and with a bunch of new signings expected to make their first appearance in this hotly-contested fixture. Frank Lampard was fully supported in the summer as Roman Abramovich gave the green light to spend close to £250million on the club’s top targets.

Hakim Ziyech was signed earlier in the year with Timo Werner soon following.

It was clear that Chelsea were looking to make improvements in every area of the pitch with Ben Chilwell and Thiago Silva coming in to bolster their defensive options.

Kai Havertz was the marquee signing with Chelsea spending a club-record fee to sign the Germany international.

And Lampard was eventually able to bring in a goalkeeper to displace Kepa Arrizabalaga with Edouard Mendy joining from Rennes.

JUST IN: Man Utd star opens up on how Bruno Fernandes is helping Alex Telles 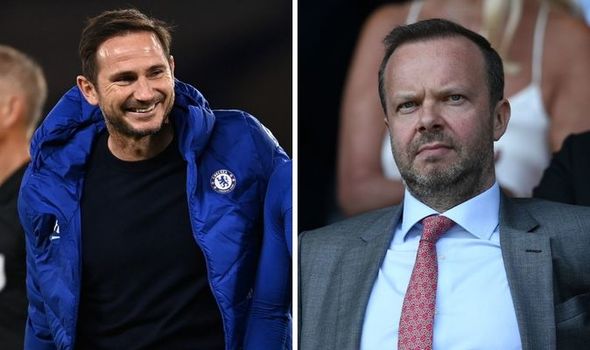 Further north and it was a different story altogether for Ole Gunnar Solskjaer, who was reportedly frustrated at United’s transfer business.

Donny van de Beek was the club’s only signing before deadline day – a position in which United arguably weren’t urgent to seek improvements in.

Facundo Pellistri, Willy Kambwala and Amad Diallo were also signed as stars for the future – the latter of which will join in January.

Of their new signings though, only Telles looks as though he’s guaranteed to start for United going forward.

Cavani could well be named in the first 11 against Chelsea due to Anthony Martial’s suspension, but their late interest in the former Paris Saint-Germain striker suggests he’s not going to be in Solskjaer’s long-term plans.

That’s something Chelsea’s transfer activity in the summer had in abundance.

Werner, Havertz, Chilwell, Ziyech and Mendy all have their best years ahead of them still while Silva brings in some much-needed experience to their back line. 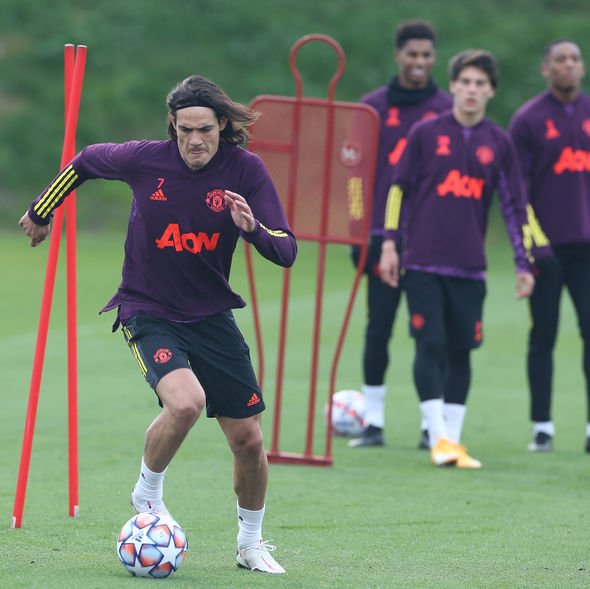 All of them are expected to be regular starters for Chelsea this season with Lampard looking to make huge strides in his second campaign in charge at Stamford Bridge.

Towards the end of last season, United were the team with all the momentum after going 14 games unbeaten in the league.

But while Chelsea have endured a stuttering start to the new season, they’re expected to improve once their new signings get used to the Premier League.

United’s momentum has been somewhat lost after they failed in their attempts to sign the players Solskjaer wanted.

With the January transfer window just round the corner, today’s encounter with Lampard’s new-look Chelsea side could well be the push United need to get more business done.

Solskjaer has helped United improve since taking charge, but he will be fearful of the club being left behind if they don’t support him in the market like Chelsea have with Lampard.