Erik ten Hag starting his maiden season as Manchester United manager with just three new signings left supporters sceptical over how much would really change after Ed Woodward’s horror spell as chief executive ended this summer. But in a refreshing change from a decade of false promises and disappointment, Richard Arnold has started his tenure by coming good on a significant assurance.

In June, Arnold intercepted a group of disgruntled United fans at his local pub after receiving a tip-off about their plans to protest outside his home in Cheshire. He bought those present a round of beers from the bar and sat down for a brutally honest conversation for two hours.

He discussed topics like the focus of the protests, the Glazers, as well as dressing room leaks, how the club wasted money on recruitment under Woodward’s regime and the need for investors to re-development Old Trafford and the Carrington training ground. A member of the group secretly filmed his hard-hitting comments, and he said more off camera.

One present supporter revealed he had said football director John Murtough was working from 6am to 10pm to try to wrap up a deal for Barcelona midfielder Frenkie de Jong. But more interestingly, he claimed there was £200million available for transfers and that he wouldn’t let other targets slip. 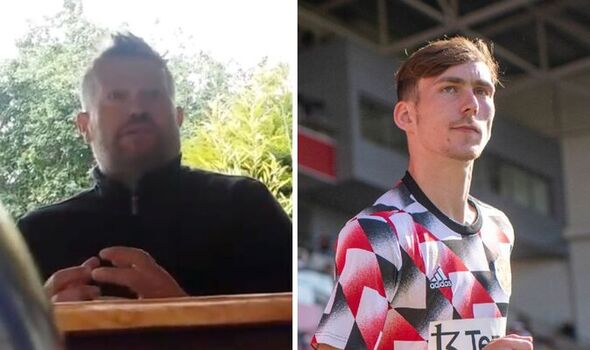 The transfer fees involved for Tyrell Malacia, Christian Eriksen, Lisandro Martinez, Casemiro, Antony and Martin Dubravka combined total around £227m – the most United have ever spent in a single transfer window. James Garner is set to join Everton for a fee in the region of £15m following Andreas Pereira’s £10m move to Fulham. 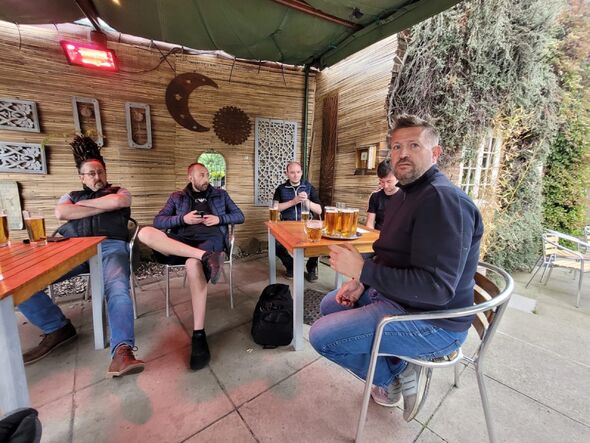 Tahith Chong is also expected to return to Birmingham City in a permanent deal worth around £1m. Those dealings, thought to be United’s final movements in the transfer window, would leave their summer net spend at £201m.

Arnold is understood to be determined to spearhead a change for the good at United, leaving football decisions to Murtough and Ten Hag. And if he continues to back up promises to the manager and the fans, he will be on the right track.

Misfiring City kept in contention thanks to impressive defensive duo