Manchester United supremo Ed Woodward doesn’t want a squad full of Ballon d’Or contenders because of how disastrous Angel Di Maria’s transfer turned out to be, reports say. The Argentina international spent just 12 months at Old Trafford earlier in his career before joining PSG in the summer window of 2015.

Manchester United went Galactico in 2014 at a time where Woodward was eager to make a significant statement in the transfer window.

The Red Devils had finished seventh the previous season under David Moyes, missing out on a place in European football altogether.

And United went big in the transfer market under Louis van Gaal, with Di Maria the standout arrival.

The Argentina international cost the club £59million after arriving from Real Madrid, making him Britain’s record-singing at the time.

But Di Maria, a bright start aside, looked lost throughout his time in the Premier League.

And the Manchester Evening News say the specific struggles of the PSG star is why Woodward no longer wants a team full of big-names. 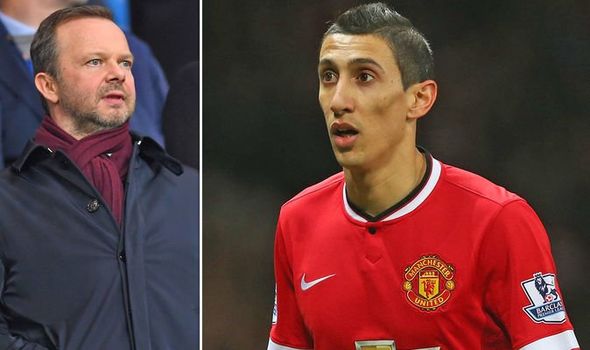 Instead, the United chief is working closely with Ole Gunnar Solskjaer to identify signings they feel are right for the club.

Di Maria didn’t just disappoint at Old Trafford. He also angered United by pushing for a move to PSG in 2015 by failing to board the plane for the club’s pre-season tour that year.

And it appears that United won’t be going after Galactico names unless they feel they can make a difference.

That would rule out Antoine Griezmann, with the Barcelona star being linked in recent times.

And United appear to have no interest in Gareth Bale anymore, despite the Wales international being expected to leave Real Madrid this summer. 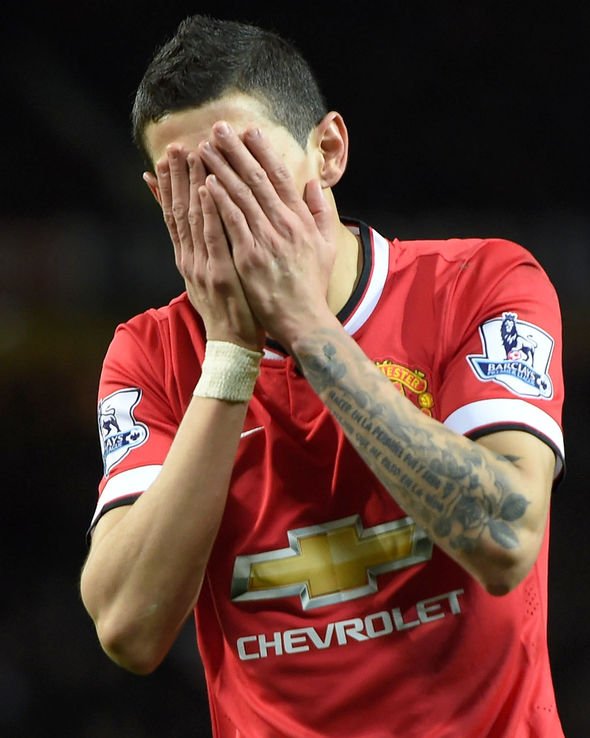 Meanwhile, speaking in February, PSG goalkeeper Marcin Bulka said Di Maria HATED United to such an extent he turns the television off when they’re playing.

“Di Maria hates Manchester United,” said Bulka. “He has no good memory of the time he spent there.

“In fact, when something related to Manchester United appears on television, he changes the channel quickly.”

Di Maria has previously hit out at United for failing to give him a choice over his squad number.

The Argentine wanted the No 11 shirt upon touching down at Old Trafford – but was given the No 7 jersey instead.

“When I arrived [at PSG], I saw that the no.11 was available,” he replied when asked why he took that shirt with the French giants.

“It’s a shirt number I wore a lot when I was younger and I was keen to get once again.

“I would have liked 11 but there we are.

Euro 2022: From Hemp to Hegerberg, the players to watch at tournament