Manchester United boss Ole Gunnar Solskjaer came perilously close to the sack this weekend but a win over Everton alleviated those fears. Two defeats to Arsenal and Istanbul Basaksehir had left the Red Devils under huge pressure.

It follows a testing week for the Red Devils that saw defeats to Arsenal and Istanbul Basaksehir, before victory against Everton on Saturday.

The loss in the Champions League was embarrassing – but not the end of the world, after wins against RB Leipzig and Paris St-Germain kept United in a strong position.

But the defeat to Arsenal was perhaps more concerning, considering it saw Solskjaer’s men drop to 15th in the Premier League. 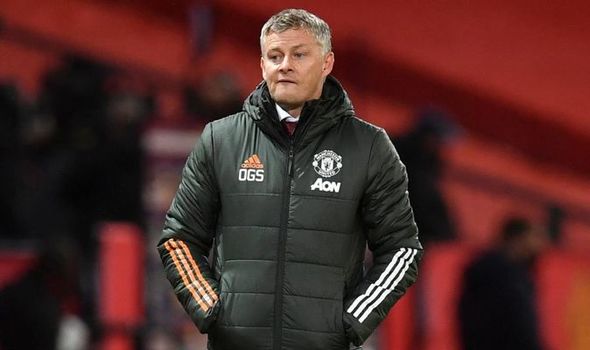 With the pressure on, United faced Everton – who have been in fine form under Carlo Ancelotti, even occupying top spot for a time.

The knives were out when Bernard opened the scoring for the Toffees but Bruno Fernandes netted twice, while Edinson Cavani grabbed a late goal, to secure a much-needed win.

According to BBC Sport, Old Trafford chiefs would have been hard-pressed to sack Solskjaer – but that is not saying he was completely safe.

If Everton had inflicted a heavy defeat on the Red Devils, their position would have been forced to change amid the growing pressure.

With the international break coming up, it has given Solskjaer some respite and some breathing room to get his house in order.

When club football returns, United face West Brom – who are yet to win a match in the Premier League this season.

One thing the Old Trafford outfit have done is responded to tough situations magnificently, such as when Tottenham thrashed them 6-1 and they beat Newcastle, PSG and Leipzig within the next four matches. 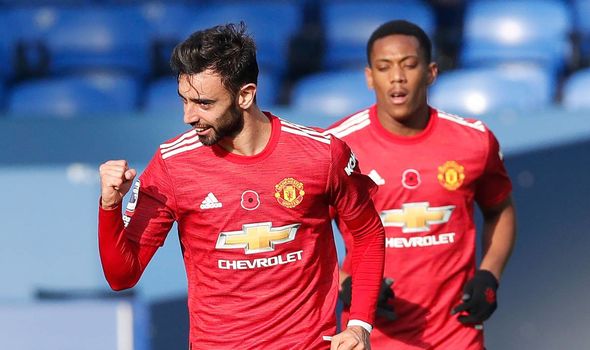 But Solskjaer has told his team to put a decent run of form together.

“We want more consistency, to kick on and go on a run, climb the table and qualify for the Champions League,” said Solskjaer after Saturday’s victory.

“No-one likes to be criticised. My players don’t.

“My job now is to make sure that guard is up every time and doesn’t drop, and we don’t go into any game with a sense of: ‘We don’t have to work, that it will be easy and we can out-play teams.’

“We have to out-fight teams and out-run teams as well, and today was an exceptional performance for a long time after a difficult week for the boys.”