Manchester United are reportedly confident of beating Real Madrid to the signing of Bayern Munich star David Alaba in January. The Austria international is poised to leave the Allianz Arena in the New Year, with his current contract winding down. And a new challenge in the Premier League could now lie in wait.

United have struggled at the back this season, with Victor Lindelof and Harry Maguire struggling for consistency.

Having missed out on signing Dayot Upamecano during the summer transfer window, Ole Gunnar Solskjaer knows defensive reinforcements are of paramount importance.

And, according to the Daily Star, United are now confident of signing Alaba in the New Year.

It’s claimed they’re prepared to pay the 28-year-old a huge £12million a year in order to entice him into choosing a move to Old Trafford.

Real Madrid boss Zinedine Zidane is also keen to sign the Bayern star, particularly with Sergio Ramos’ long-term future at the Bernabeu up in the air. 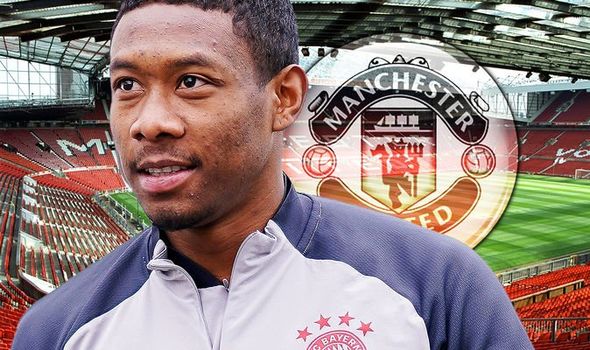 But United, it seems, are now frontrunners in the race to secure his signature.

Alaba, should he put pen to paper on a contract at the Theatre of Dreams, would become their fourth-highest earner.

David De Gea pockets the most at United, with the Spain international taking home an eye-watering £19.5m each year.

Paul Pogba’s then next up, earning £15m a year.

And Alaba’s proposed £12m salary would take him above Edinson Cavani and behind Anthony Martial, with the France international pocketing £13m annually. 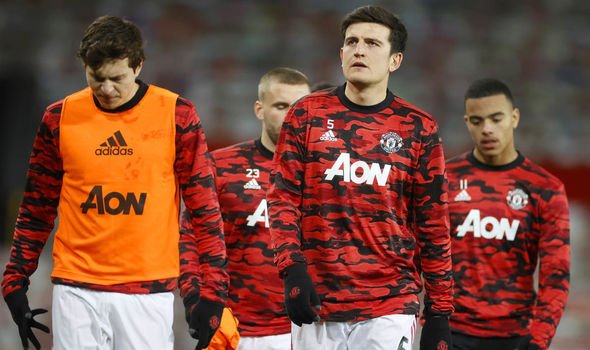 Bayern chief Karl-Heinz Rummenigge has admitted he’s not confident about keeping hold of the Austrian, saying: “Bayern did everything we could to try and reach an agreement.

“We had a lot of conversations, but we wanted answers from him by the end of October. This didn’t happen and I don’t know if we’ll return to the negotiations.

“What I want to be clear about is that our offer showed exactly how much we value him, but he didn’t accept it.”

On Madrid specifically, he added: “I don’t know anything about the Real Madrid rumours.

“He’s free to speak to whoever he wants from January 1.”

United have signed four players from the Bundesliga in recent years – but none have lived up to expectations.

Owen Hargreaves arrived in the summer of 2007 but spent the majority of his time with the Red Devils injured, much to the frustration of Sir Alex Ferguson.

Ferguson pushed for the signing of Shinji Kagawa in 2012 but the Japan international lasted just two years before being offloaded by Louis van Gaal.

Van Gaal thought Bastian Schweinsteiger would roll back the years when the veteran arrived from Bayern in 2015 but he, too, flattered to deceive.

And Jose Mourinho cut Henrikh Mkhitaryan loose after just 18 months together, with the Armenia international previously touching down from Borussia Dortmund in 2016.