Manchester United are reportedly looking for a new right-back to provide competition for Aaron Wan-Bissaka.

Wan-Bissaka is considered to be one of the best one-on-one defenders in the Premier League.

But his attacking output has come under scrutiny especially in comparison to his peers Trent Alexander-Arnold, Reece James and Kyle Walker.

In his 12 appearances this season, Wan-Bissaka has no goals and just one assist to his name.

According to ESPN, United are ‘concerned’ by Wan-Bissaka’s output in forward areas. 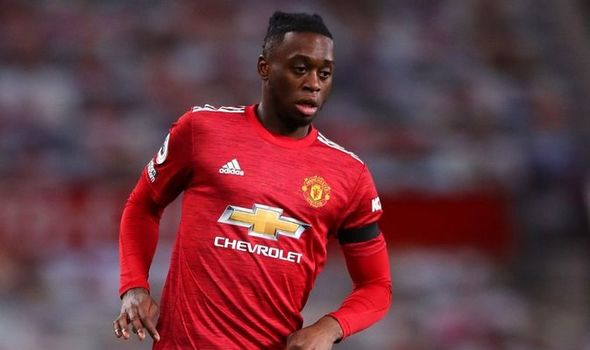 The report says United and Solskjaer want to bolster the right side of their attack as they feel it is currently having a ‘detrimental’ impact to the team.

A new right-back and right midfielder are said to be high on United’s priorities in the 2021 transfer windows.

Meanwhile, Donny van de Beek has hailed the attacking options at United’s disposal after their 4-1 win over Istanbul Basaksehir on Tuesday.

Van de Beek took advantage of a rare opportunity to impress by producing an impressive display in a deeper midfield position. 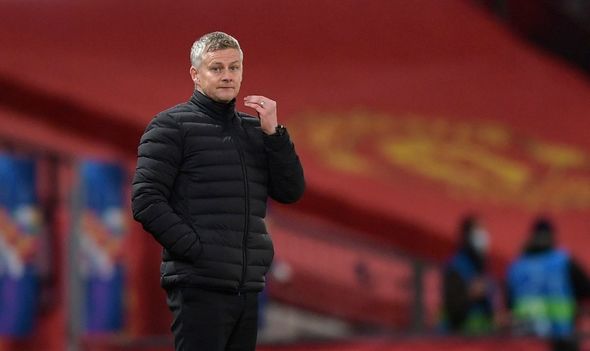 He had an excellent view to see Bruno Fernandes, Marcus Rashford, Edinson Cavani and Anthony Martial all shine.

And the Dutchman was full of praise for United’s attackers.

“They are amazing,” he told ManUtd.com.

“You know you can always have options to give the ball to play to these amazing players. You know something happens if you play the ball to them.

“I played also before, a lot, in that position and, when I came in my first year in Ajax, I was always playing in the No 6 position.

“After that, we got a new coach and he put me in the No 10 position because he said you make a lot of goals so it’s better you play there.

“I can play in both positions – it doesn’t matter so much for me.”