Manchester United’s Premier League season is over – and ended on a positive note with a 2-0 win over Leicester at the King Power Stadium. It means that the Red Devils are back in the Champions League in a major step in their rebuild under Ole Gunnar Solskjaer. So Express Sport will rate and slate the players from the campaign, with Marcus Rashford and Bruno Fernandes leading the way.

The United star wasn’t at his best this season but still kept 13 clean sheets from 38 appearances. Must improve, however, if club are to win the Premier League title again.

The Sweden international was a regular for United throughout the course of the season and enjoyed his best campaign at Old Trafford to date.

Did well when fit but was restricted to just four Premier League appearances due to injury. Solskjaer may sign a new centre-back as a result.

Barely played and, when he did, United would struggle at the back. Must surely be heading for the Old Trafford exit door.

Had some rocky moments throughout the season but has been a calming presence at the back. He’s already United captain and should only get better with time.

When fit, Paul Pogba played well for United. But he was injured for most of the season and his rating has been adjusted as a result. 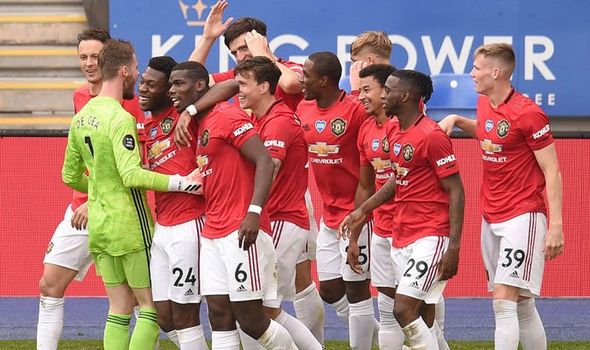 His worst campaign yet for United and the decision to give him a bumper contract extension appears to be the wrong one.

United needed Anthony Martial to step up following the exits of Romelu Lukaku and Alexis Sanchez and the France international did just that. He’s got 22 goals for the season heading into the Europa League campaign.

Was at his best before his back injury in January but this was a coming-of-age season for Marcus Rashford. Like Martial, has 22 goals to his name.

Made just one appearance for United this season so it would be pretty harsh to judge him on that. A positive influence behind the scenes.

Got a goal against Leicester on the final day but, simply put, Jesse Lingard was abysmal for United this season. Has lost the backing of Solskjaer and may be sold in the transfer window.

Not the flop some United fans consider him to be but not cut out to play at the highest level. Currently fighting for his future at the club. 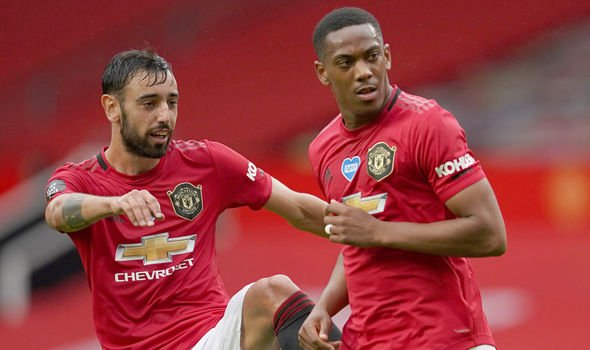 Performed well in a three-man defences but headed back to Argentina on loan in January. Another destined to be sold this summer.

Much better from Fred, who toiled after joining in the 2018 transfer window. Was at his best in the months when Pogba was sidelined through injury.

Was doing a solid job for United before he left for Inter Milan in January.

Came in the January transfer window and completed transformed the club’s season. With seven goals and eight assists from 14 league matches, he’s been the star of the show.

Gone are the days where Diogo Dalot was considered United’s future at right-back. Couldn’t get a look-in by the end of the season and may be cut loose.

Faded after a bright start but the United forward should be at the club for years to come if he can build on a solid debut campaign at the club. 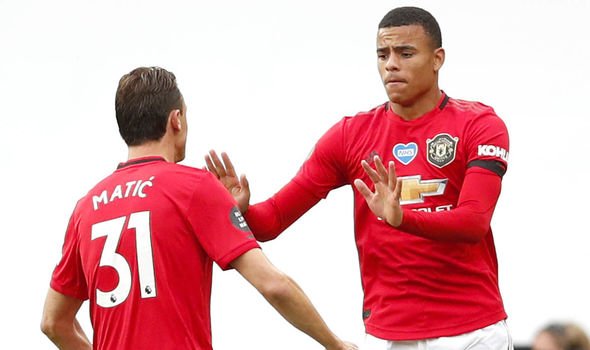 Didn’t play in the Premier League. Has done well when picked in the cup competitions.

United fans have waited years for Luke Shaw to realise his potential but it appears to have finally happened. His best campaign at Old Trafford yet.

Surprisingly reintroduced into the United fold by the end of the season, the Dutchman’s future at Old Trafford is up in the air.

A terrific campaign from the United youngster, who has 17 goals to his name. The scary thing is, you can just tell he’s only going to get better.

Made just one Premier League appearance and that was for all of 10 minutes. Has since left the club on a free transfer.

The signing United have needed to make at right-back for years. Aaron Wan-Bissaka was solid and, if he can improve the attacking side of his game, he’ll become one of the best right-backs on the planet.

Reborn. Looked set to leave in January but has turned things around and is now Mr Dependable in the middle of the park.

Impressed when fit but been hit hard by injuries. United will need him to stay fit next season if he’s to realise his potential.

Couldn’t get in the side by the end of the season but was a good performer for United in the middle of the park, evolving considerably under Solskjaer.

There’s a lot of hype and excitement around Tahith Chong but he must up the ante if he’s to prove himself at Old Trafford.

Didn’t let United down when picked upon and his presence has pushed Luke Shaw onto greater heights.