United face La Liga side Villarreal in Gdansk as Solskjaer looks to secure his first trophy as manager.

The Premier League runners-up are eyeing a second success in the competition after Jose Mourinho secured Europa League glory in 2017.

There has been plenty of talk about who may feature against Unai Emery’s outfit, and now that question has become a lot clearer.

Solskjaer has taken 26 players to Gdansk, with the squad cut to 23 on matchday.

In terms of goalkeepers, who will start between David de Gea and Dean Henderson remains unclear. 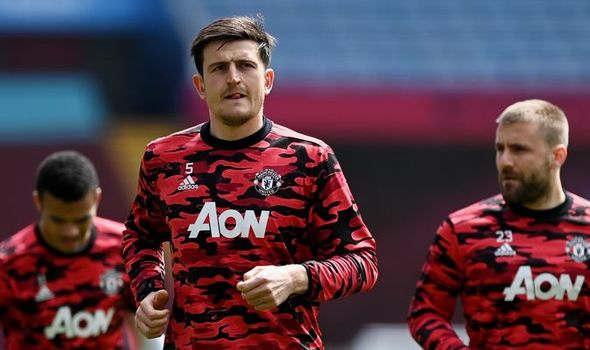 Both men are in the squad, along with third-choice stopper Lee Grant and 21-year-old Nathan Bishop.

Injured club captain Harry Maguire has been included among the defenders but remains unlikely to feature due to an ankle problem.

Aaron Wan-Bissaka and his understudy Brandon Williams are the travelling right-backs, whilst Luke Shaw and Alex Telles cover the left side of the defence.

Solskjaer has a wide range of central midfield options at his disposal, with Nemanja Matic, Scott McTominay, Fred, Donny van de Beek, Juan Mata and Bruno Fernandes all on the plane.

After featuring at Wolves on Sunday, Amad, Anthony Elanga, and Shola Shoretire have earned a spot among the travelling first-team stars.

Daniel James, Paul Pogba, Mason Greenwood and Marcus Rashford are all candidates to start on the wing, whilst Edinson Cavani finishes off the roster.

A notable absentee is No. 9 Anthony Martial, who Solskjaer hoped would be ready for the Villarreal clash.

With three of the stars mentioned above set to be cut on matchday, Lee Grant, Nathan Bishop, and Harry Maguire are likely candidates.

If Maguire is deemed fit, Shola Shoretire would likely be the unlucky ’24th man’ this time around. 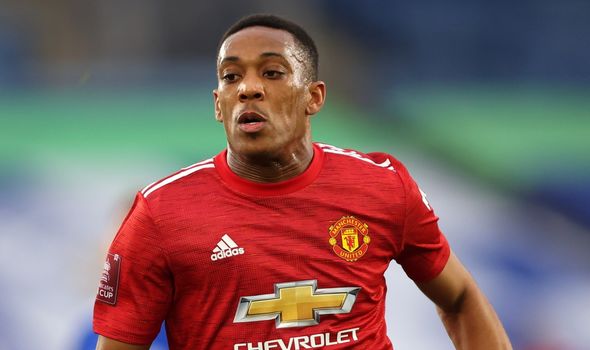