In January 2019, he joined Monaco from Lille for a fee of around £10million.

Ballo-Toure made 21 appearances for the Ligue 1 side, who were ninth in the table when the season was ended due to the coronavirus pandemic.

But those performances were enough to catch the eye of United scouts, who view him as someone that can provide Luke Shaw with competition at left-back.

This season, Shaw has switched between left-back and left-sided centre back in Ole Gunnar Solskjaer’s starting XI while Brandon Williams has impressed in a series of displays. 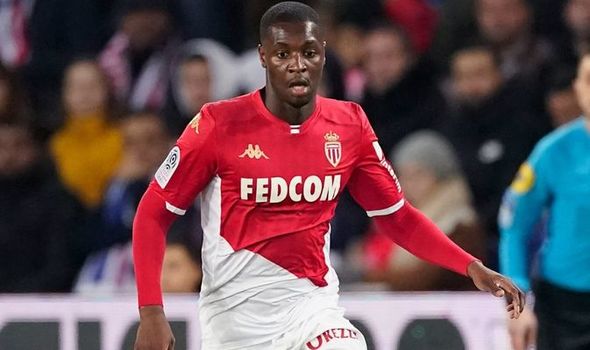 Due to the impact of the coronavirus pandemic, clubs are looking at cut-price deals to bolster their squads and The Times say United could move for Ballo-Toure in the summer.

Meanwhile, Harry Kane has been tipped to make a sensational move to Old Trafford in the summer.

Kane is one of the most prolific strikers in world football but has never won a trophy in his career.

In March, the England star made clear winning silverware was crucial to him and he wants to play for a club that has the same ambition as him. 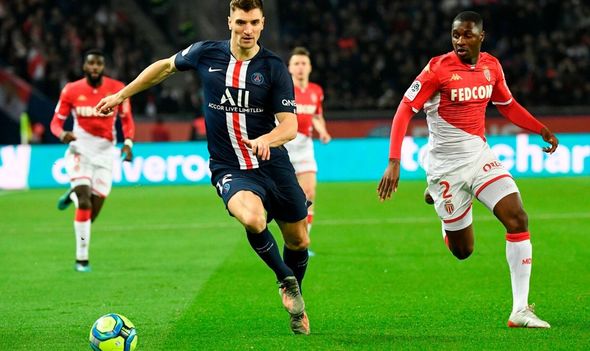 He said: “I love Spurs, I’d always love Spurs, but it’s one of them things, I’ve always said if I don’t feel progression in the team or it’s going the right direction then I’m not someone to just stay there for the sake of it.

“I’m an ambitious player, I want to improve, I want to get better. I want to become one of the top top players.

“It all depends on what happens with the team and how we progress as a team.

Kane is contracted to Tottenham until 2024 and would command a hefty fee to prise him away from north London.

Speculation has linked Kane with a blockbuster move to United and former Blackburn and Chelsea striker Chris Sutton believes a move could happen this summer.

“I think he will be off to Man U,” Sutton said on the Squeaky Bum Time podcast.

“Yeah I do, because he won’t win anything at Tottenham and United need a top, top striker and he would fit perfectly.”

Southampton vs Sheffield United prediction: How will Premier League fixture play out today?