Manchester United’s failure to qualify for the Champions League on Sunday will cost the club £70million.

Chelsea face a similar fate as they risk losing £50m if they fail to finish in the top four this season.

Both Ole Gunnar Solskjaer and Frank Lampard’s men need just one point each on the final day of the Premier League season to avoid such a destiny. 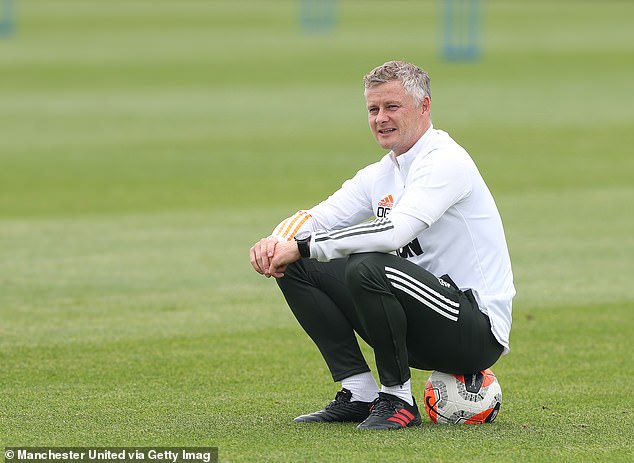 Should United lose to Leicester, Brendan Rodgers’s men will overtake The Red Devils, who could find themselves in fifth and back in the Europa League if Chelsea do the business against Wolves.

Should United slip back into fifth, they will lose out on the Champions League qualification money, which is worth around £80m – £50m more than in Uefa’s secondary competition.

Though the financial ramifications of failure on Sunday go beyond that of the qualification money. 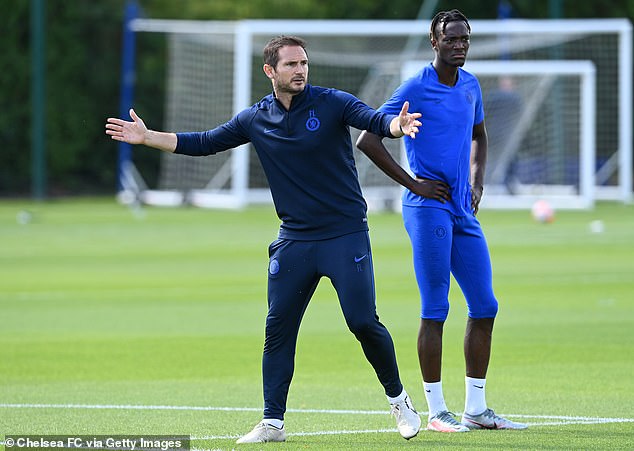 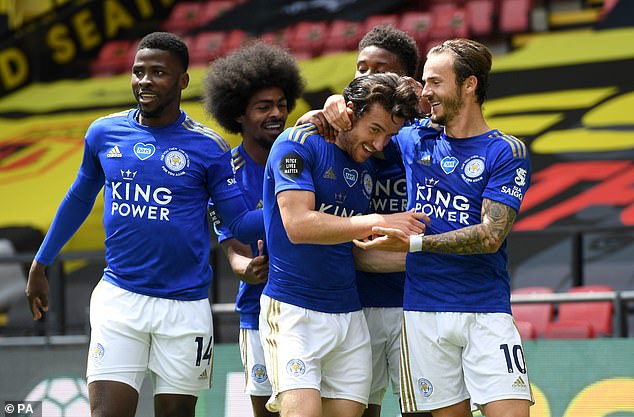 United could lose another £20m from the kit deal with Adidas, as the highly sought after brand states that their annual £75m fee will be cut if they fail to qualify for Champions League football for two years in a row.

The Red Devils will also see a loss of revenue from the £330m TV rebate shared between the Premier League clubs.

United, among with all other Premier League clubs, have been hit bby the coronavirus crisis.

Old Trafford has missed out on around £20m in gate revenue due to games being held behind closed doors.

The club has even secured for a £140m loan from Bank of America to help cover the dent in their income, according to The Sun.

Should United lose to Leicester on Sunday, they will still have the opportunity to make Champions League but would need to win the Europa League when it returns next month.

Jadon Sancho fined for getting haircut in breach of coronavirus restrictions

Community Shield prize money: How much can Liverpool and Arsenal earn?