Manchester United are apparently looking at alternative transfer targets to Jadon Sancho, and have received a potential over their bid to sign Pedro Neto from Wolves. Reports over the weekend had suggested United believe they can sign Neto for £50million, though it now seems they will have to pay more.

United are set for a busy summer transfer window, a year on from their dramatic failure to sign Sancho.

The Red Devils spent the entirety of the 2020 transfer window trying to sign the Borussia Dortmund wonderkid.

Having been told to pay £108m for the 20-year-old, United consistently tried to get the Bundesliga side to lower their demands.

But after missing the deadline, they opted to bring in Amad and Facundo Pellistri. 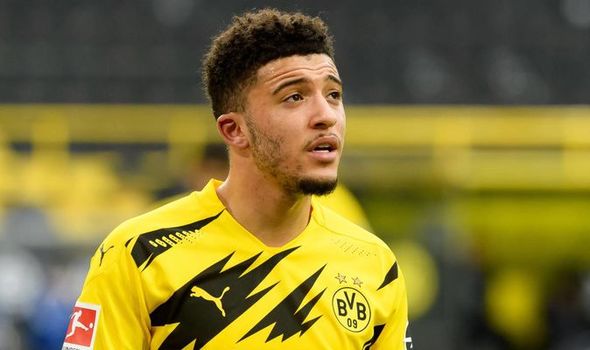 However, despite those two signings, they are still apparently interested in reinforcing the right wing position.

The 21-year-old has been impressive this season and has five goals and four assists from 29 Premier League appearances.

His electric pace has made him a nightmare for defenders, and despite being under contract until 2025 he is apparently being looked at by United.

The Sun claimed over the weekend that he is valued at £50m by Wolves.

However, the CIES Football Observatory values him between £60m and £77m, so it seems United could have to pay him significantly more.

Neto previously had a trial at United in 2016, and could have signed him for nothing.

But they opted against it, and he subsequently stayed at Portuguese side Braga. 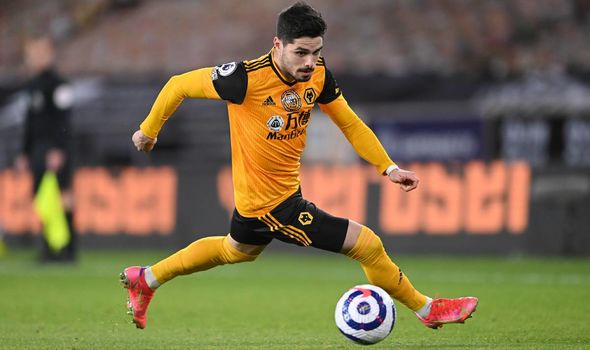 United are still believed to be interested in Sancho, and will likely move for him in the summer.

The English winger could well be sold in the summer if Dortmund miss out on the Champions League.

The Bundesliga side are currently fifth in the table at the moment, and could be forced into selling numerous players – including Sancho – if they miss out.