Manchester United need to “sit tight” and wait to see if anybody will pay their asking price for Paul Pogba in the upcoming summer transfer window, otherwise they could have to accept losing him on a cut-price deal, according to Alan Shearer. Pogba was expected to leave the club during the summer, though reports have suggested he wants to stay at the club and play alongside Bruno Fernandes.

Pogba’s future is still up in the air ahead of the summer window.

The Frenchman was tipped to leave the club at the end of the season, with Juventus and Real Madrid both said to be interested.

United were expected to let him leave on the condition that they made a profit on the £89million they spent on him in 2016.

Reports suggested they would demand upwards of £150m for him, though that now seems unlikely. 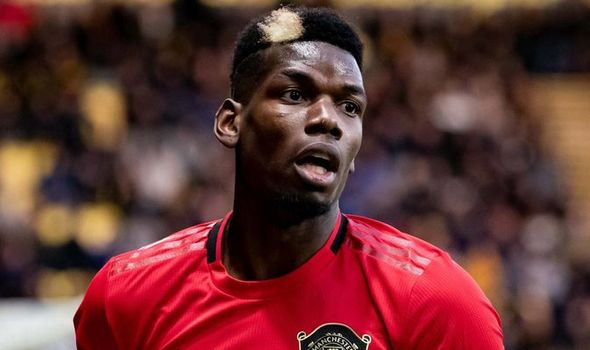 Instead, it appears he could be in line to stay, after reports claimed he wanted to line up alongside Fernandes next season.

United are in line for a huge summer spending spree, and were expected to part ways with the 27-year-old in order to raise funds.

Their situation regarding Pogba is also difficult as the player’s contract will expire next summer, though the club has the option to extend it for a further year.

As such, they could be forced into selling him now in order to get the maximum price for him, though fees are expected to be significantly lower in the post-coronavirus market.

In his column for The Sun, Shearer assessed the options United have.

“With Pogba out injured, it was no coincidence United showed some real improvement before football was shut down,” he wrote.

“The French midfielder has barely played since the start of the season and that may well influence Solskjaer’s decision.

“My guess is that Solskjaer and the club have already made up their minds — you don’t let a player have a year left on their contract without knowing what you want to do. 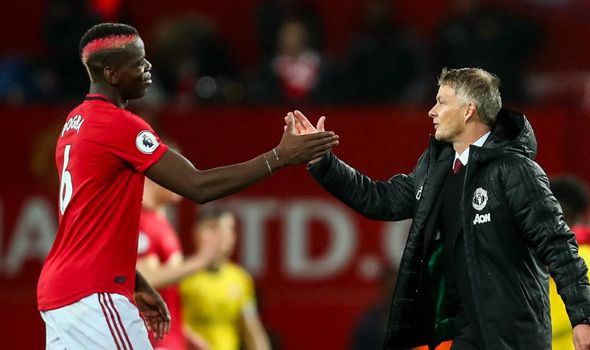 “But in a new footballing landscape post-coronavirus, the big question is whether they can get big money when he could leave for nothing 12 months later.

“If nobody is willing to stump up the cash, then will he be prepared to sit tight before leaving on a free?

“It’s all right making up your mind that you want a player out the door but it’s another thing selling them.

“Right now all they can do is sit tight and see if anyone is going to be willing to pay what they want.”

League One and Two votes in salary cap with immediate effect to include wages, image rights and agents’ fees