Manchester United have added Bayern Munich defender Benjamin Pavard to their list of transfer targets but the deal could be complicated by the Red Devils’ signing of Lisandro Martinez, according to reports in the French media. Pavard could be available to sign this summer as he is understood to want to play more frequently as a centre-back.

The 26-year-old has often found himself at right-back since moving to the Bundesliga champions in 2019. He wants to test himself in the middle of defence and is open to leaving the Bavarians.

Chelsea, Atletico Madrid and Juventus have all been linked with the Frenchman. The Blues are desperate to keep signing new defenders despite already adding Kalidou Koulibaly to Thomas Tuchel’s squad, especially after the departures of Antonio Rudiger and Andreas Christensen.

But they will apparently face competition from Premier League rivals United, who have added Pavard to their shortlist. Erik ten Hag might have one key dilemma if he wants to sign the former Stuttgart man, though. 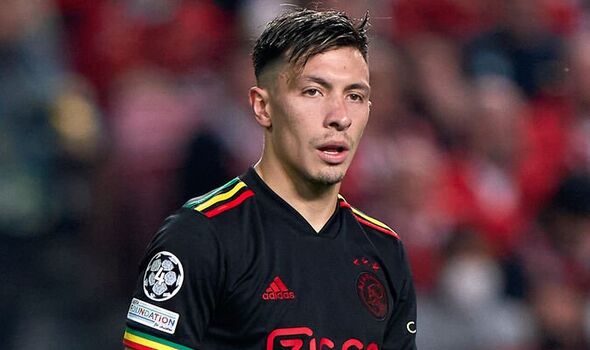 According to L’Equipe, Pavard would like to leave Bayern in search of regular action at centre-back. However, United’s recent capture of Martinez – which is yet to be formally announced – could prevent a deal as Ten Hag now has several centre-backs at the club.

Martinez will compete for a place in central defence alongside Harry Maguire, Raphael Varane, Victor Lindelof and Eric Bailly. Pavard is unlikely to want to join a club where there are already so many players vying for his preferred position.

Bayern apparently value Pavard at around £30m, which could be seen as affordable by the Old Trafford hierarchy. But it seems they have other targets on whom their transfer budget should be prioritised. 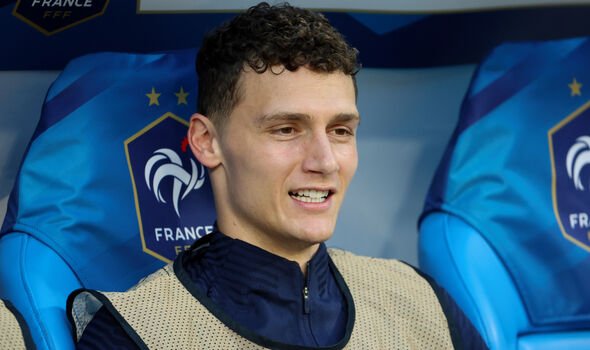 Ten Hag has still not signed a forward despite 37-year-old Cristiano Ronaldo shouldering the goalscoring burden last season. He has been linked with a move for Ajax winger Antony but the Eredivisie side are likely to remain firm in their stance that Ten Hag cannot have the pick of his former players.

Martinez is one of three new arrivals at Old Trafford this summer. Ten Hag has also secured the signings of left-back Tyrell Malacia and playmaker Christian Eriksen.

Negotiations with Barcelona over a deal for Frenkie de Jong remain ongoing, with the midfielder seemingly not sold on a transfer to the Premier League outfit. The 25-year-old is also widely reported to be owed deferred wages amounting to around £17m.