Villarreal have reportedly decided that they would be open to swap deal offers for Pau Torres this summer and Manchester United may have the perfect solution. The Spanish international is among United’s top centre-back targets heading into the summer transfer window, having caught the eye of scouts.

Torres has also been on Manchester City’s radar but it remains unlikely that they bring in another central defender following the arrival of Ruben Dias.

The 24-year-old’s confidence bringing the ball out from the back is of significant interest to Ole Gunnar Solskjaer.

United are keen to strengthen in that department as they look to find a long-term partner for Harry Maguire.

Victor Lindelof has struggled for consistency while Eric Bailly has failed to maintain full fitness throughout the season. 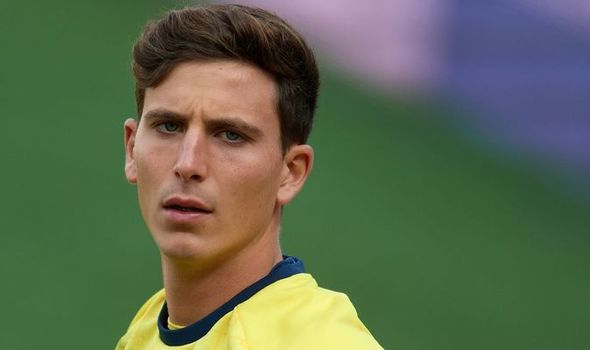 Torres has a release clause believed to be in the region of £55million and according to the Manchester Evening News, Villarreal have decided they’d be open to player-plus-cash offers.

That could be of significance to United and precisely out-of-favour Bailly.

The Ivorian was of course signed from Villarreal in 2016 but he’s failed to nail down a starting spot this season.

Bailly turns 27 next month and is therefore desperate to be playing regularly in the prime of his career.

He was a raw talent during his time La Liga with world-class potential that he has failed to fulfil at Old Trafford.

Reports claim Bailly is unhappy with Solskjaer after being left out of the United squad for the Europa League first-leg draw with AC Milan.

For that reason, he is now stalling on a new contract with his current deal set to run out in 2022.

It’s believed that Bailly could now head out the door this summer and a return to Villarreal would now make perfect sense for all parties. 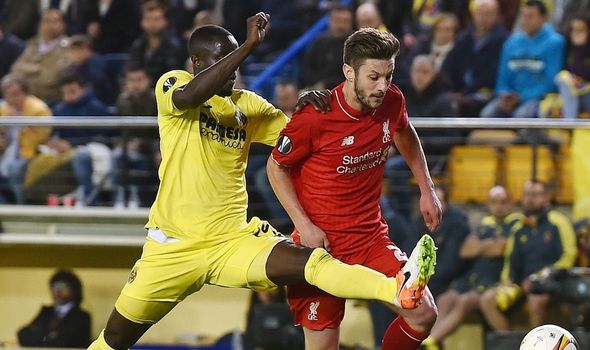 He spent just one season at the club in 2015/16 and did not take long to catch the eye of United, as he helped Villarreal reach the semi-finals of the Europa League.

Given that he is currently in the last 14 months of his contract, United would also be set to pay an additional fee to the La Liga club on top for Torres.

Bailly would prefer to stay at United but it’s unclear whether the situation can be resolved in the coming months.

AC Milan are also believed to be in the running for his services, although Fikayo Tomori is now their top centre-back target.

Jamie Carragher: Why I won't go to town on Frank Lampard