Gary Neville has conceded that his former club Manchester United have proved him wrong by finishing second in the Premier League this season. The Red Devils have finished as runners-up to rivals Manchester City after a successful campaign.

It is the first time that United have finished second since 2018. That year, then-boss Jose Mourinho also finished behind Pep Guardiola’s City, whose title was their first under the Spaniard.

The achievement of ending second only to City culminates an impressive 12 months and represents a vast improvement on United’s third-place finish with 66 points last term.

Aside from their domestic season, United will face Villarreal in the Europa League final in Gdansk on May 26.

United have admittedly partially helped by Liverpool’s poor form and bad luck this season. The Reds might have put together a stronger title defence had they not been struck by a deep, season-long injury crisis. 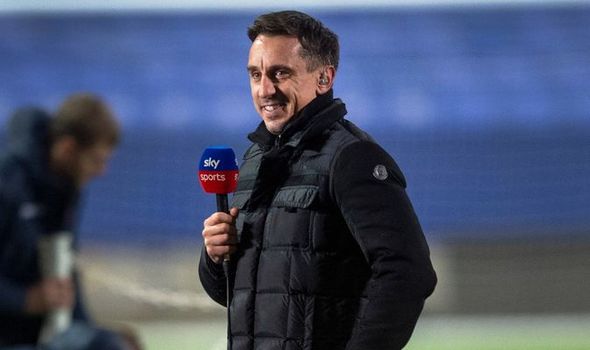 Some of Liverpool’s key players have also suffered huge dips in form after winning their first top-flight title in 30 years.

However, a late resurgence means they could still finish in the top four if they win their remaining two matches and Chelsea or Leicester drop a certain number of points.

And Liverpool’s likely improvement next season makes Neville, who won eight league titles with United, believe that his former club need to start well if they are to challenge at the top of the division next term.

The 46-year-old has admitted that the Old Trafford outfit have recently proved him wrong.

“I think it depends on recruitment this summer and what the other clubs do and how much Manchester United can grow,” Neville said on Sky Sports when asked if Solskjaer’s side can challenge for the league next season.

“And how, to be fair, they can handle fans coming in next season.

“There is that nervousness that teams have done better with stadiums not full, that they’ve not been under that pressure of 75,000. 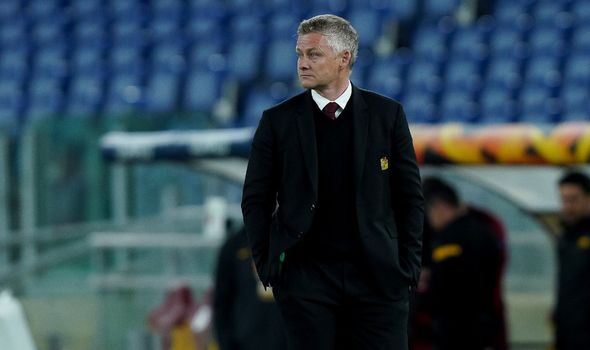 “What Pep Guardiola is doing at Manchester City is something pretty special. As is Jurgen Klopp at Liverpool and it’s going to take a lot to get past that.

“That’s what Ole has to try and do but it won’t be easy because those two managers have a real hold over their clubs and fans.

“That connection Sir Alex had with his players is there at those two clubs at the moment.

“Ole has got a lot of work to do this summer and they’ve got to his the ground running next season. But they’re a lot closer than I thought they would be. I didn’t think they’d finish second this season.”