Manchester United legend Wayne Rooney has expressed a belief Louis van Gaal should never have been sacked. The Dutchman was axed in 2016, just days after steering the club to FA Cup glory. And Rooney feels United should have kept Van Gaal.

Van Gaal was popular among United fans for his eccentric character.

But on the pitch his side struggled, with the Red Devils torrid on the eye when compared to the likes of Liverpool and Manchester City.

He was sacked and replaced by Jose Mourinho in 2016 after winning United a first trophy since Sir Alex Ferguson’s retirement.

But Rooney feels he should have been kept on at Old Trafford, saying: “I was devastated when Louis was sacked. For me, it was an absolute joy to work with him.

“We should have kept him for a third season. We would have been so much stronger.

“I felt things were improving and players started to understand his vision. 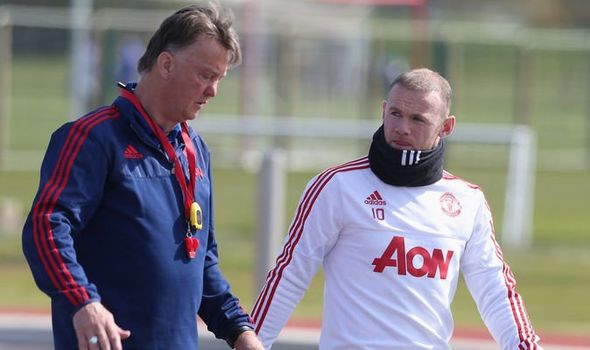 “In those two years I learnt more than under any under manager.

“This is why I will be forever grateful to him. Not just for making me captain, but also for all the trust and belief he had in me.

“We didn’t have the best team in the league anyway, but we could not afford to have 12 players injured.

“Our first eleven was good enough to play in the top four, but once we got injuries we got in trouble because we did not have the same quality in the squad as in the years before.

“That process at the time was good for me because I had decided that I wanted to become a manager. 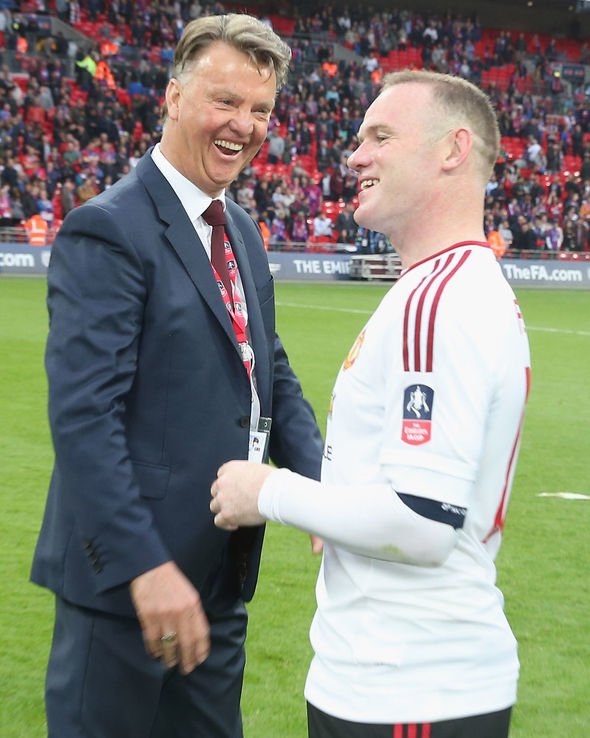 “And working with Louis in that way was priceless in my opinion, because I could learn so much of him. I could not have wished for a better example.”

Rooney also opened up on Van Gaal giving him the captaincy – and the chat they had at the time.

“After pre-season, where he had tried a couple of players as captain, Louis phoned me up,” he said.

“He had chosen me as his new captain. I really wanted it at the time anyway, as I had been with the club for so long, so it was absolutely great.

“Louis said to me that on the pitch I was a top-class professional, but he wanted me to be that same professional off the pitch.

“I could see why.

“I had been up to a few things in the past off the pitch.

“I did not find it difficult to behave in a responsible way at the club, away from the club it was different.

“I suddenly had a lot on my plate as a captain.

“There were all different roles and I had to keep a certain image as captain towards my fellow team-mates.”