Manchester United are targeting a move for Everton goalkeeper Asmir Begovic as the club’s No 2 having identified the Bosnian stopper as the ‘perfect’ back-up to David de Gea. The current Red Devils No 1 has endured a disastrous start to the season, finding himself at fault for goals in both of United’s humiliating defeats to Brighton and Brentford.

Having agreed to see the highly-rated Dean Henderson join Nottingham Forest on a season-long loan earlier in the summer, United have now found themselves somewhat short of goalkeeping options. The Old Trafford outfit have been searching for a new man between the sticks over the past few months, however, heading into the final two weeks of the current window, are still yet to acquire one.

Having been linked with the likes of Borussia Monchengladbach’s Yann Sommer and Leeds’ Illan Meslier, it appears United have in fact identified Begovic as the ideal back-up to De Gea, while Tom Heaton is considered the club’s third-choice this campaign. According to The Telegraph, the Red Devils view the 35-year-old Toffees stopper as the ‘perfect’ No 2.

United are understood to value Begovic given his wealth of Premier League experience and proven ability to step up when called upon. The Bosnia and Herzegovina international established himself as No 1 at Stoke City before going on to play a support role to Thibaut Courtois at Chelsea and Gianluigi Donnarumma at AC Milan. 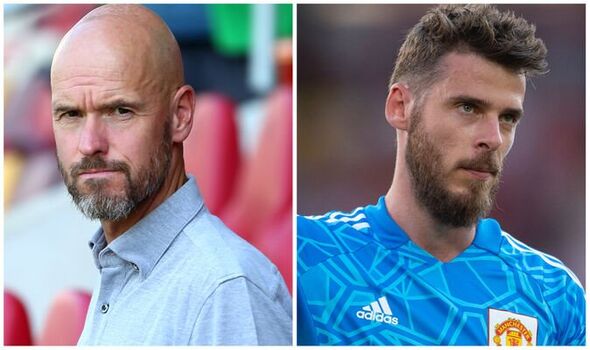 Last summer, the veteran joined Everton as Jordan Pickford’s No 2, going on to amass five appearances last term – three in the Premier League and two in domestic cup competitions. Begovic has also emerged as an attractive option to United given he would help fulfil the club’s homegrown quota in their 25-man Premier League squad.

It is thought Everton will need to acquire a replacement for Begovic before a potential deal can be struck, though it seems the Toffees may not entertain discussions over a possible transfer. Frank Lampard is believed to be determined to keep his No 2 at Goodison Park this summer. 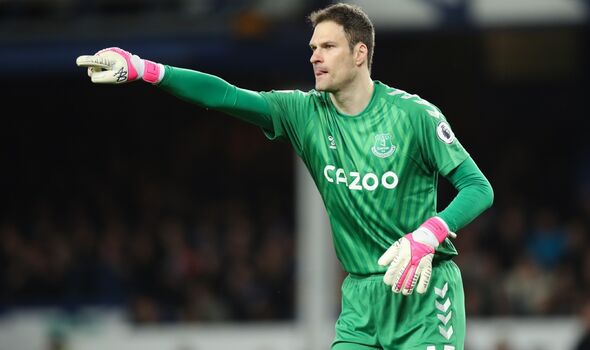 Everton are said to be confident they can retain Begovic for the duration of his contract, which is set to expire next summer. De Gea himself is also set to see his deal run out at the end of the season, however United hold the option of triggering a one-year extension, to keep him at the club until 2024.

Despite United’s links to various goalkeepers, Erik ten Hag gave De Gea his backing at the weekend following a calamitous display against Brentford, reasserting his belief that the Spaniard will be able to make the transition to a ball-playing keeper. He said: “I am convinced that he can do it. And it’s obvious the second goal, okay [he was at fault]. He showed already I have seen in training and in the first games that he can do that.”