Manchester United could be ignoring a player that would make more sense for them to sign this summer than Juventus midfielder Adrien Rabiot. The Red Devils accelerated their pursuit of the Frenchman following their 2-1 defeat to Brighton in their first Premier League game of the season, after spending months chasing Barcelona playmaker Frenkie de Jong.

The club are now more pessimistic about their chances of signing the Dutchman, who is still owed between £14-17million in deferred wages by the Catalan club and is unlikely to agree to a move without the dispute settled. The United chiefs appear to be on the lookout for alternatives to De Jong, hence the links with Rabiot, but Leicester’s Youri Tielemans could well be a better option.

The Belgian may be available for a cut-price fee of £25m as he has just one year left on his contract at the King Power Stadium, and has been a stand-out Premier League player for two-and-a-half years. The 25-year-old has been linked with both United and Arsenal this summer, but interest appears to have cooled on the man with over 50 caps for Belgium to his name.

Tielemans is comfortable on the ball and adept defensively, having played as the deepest midfielder for Leicester last season following injury to Wilfried Ndidi and would be an improvement over United’s current midfield options of Fred, Scott McTominay and Donny van de Beek. 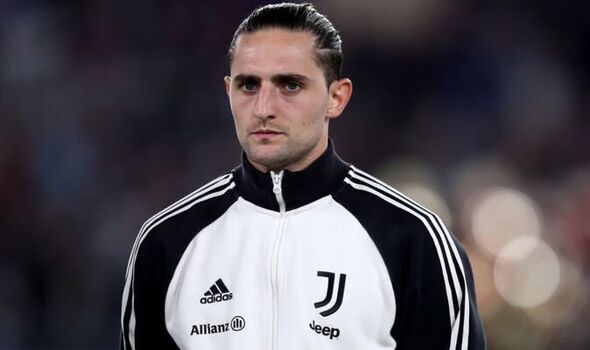 He impressed despite the Foxes starting the Premier League season with a disappointing 2-2 draw at home to Brentford, and his side do need to sell players in order to recruit this summer.

Leicester are the only team in the top-five European leagues who are yet to make a signing this window, and if they are to add quality to their squad then money needs to be brought into the club. 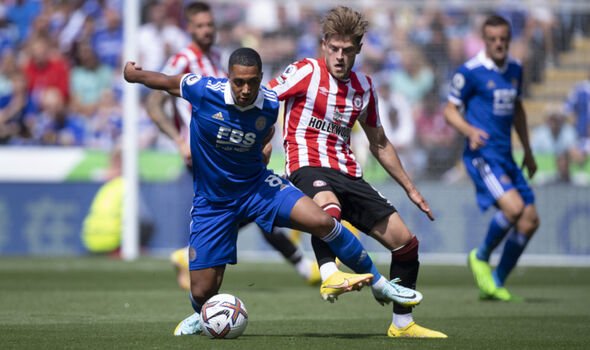 Wesley Fofana and James Maddison have been linked with moves to Chelsea and Newcastle respectively, but with just a year left on his current deal, the club may be open to losing Tielemans as they currently will see him leave for free at the end of the season regardless.

Tielemans’ Leicester boss Brendan Rodgers has admitted that there have been no offers made for the midfielder this summer despite interest from United and Arsenal. “There is that possibility [that Tielemans could leave this month] but there has not been anything for him,” Rodgers said. “We haven’t had any approaches to the club yet on that.

“Of course it is in the back of the mind, that sort of what-if scenario. But I know he is also very keen to… he doesn’t want anything to drag on either.”