Manchester United are ready to ramp up their interest in Braga star David Carmo, who has other Premier League clubs taking a closer look as well. The 21-year-old has put in a series of impressive performances in the Primeira Liga this season. Ole Gunnar Solskjaer is keen on signing a left-sided centre-back to partner Harry Maguire at the back.

Manchester United are interested in signing David Carmo as they look to adhere to Ole Gunnar Solskjaer’s wishes.

Over the summer, the Red Devils disappointed many fans by failing to deliver on many of the Norweigan’s demands.

All in all, he wanted a defender, a midfielder and a right-winger – as well as a striker.

And up until the final few hours on deadline day, the only arrival over the summer was Donny van de Beek. 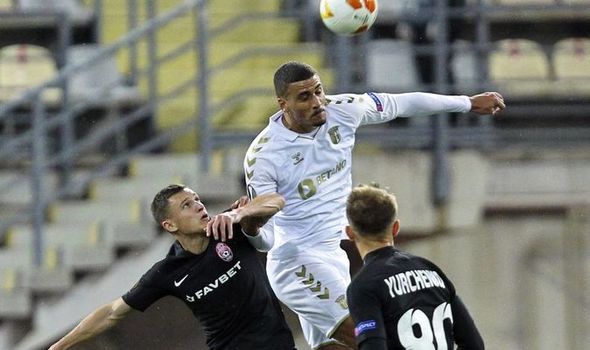 But Solskjaer wanted Jadon Sancho, Jack Grealish and Jude Bellingham but the club failed to land any of them.

Another player the United coach wanted was a left-sided centre-back and Gabriel Magalhaes was talked about by Old Trafford chiefs.

However, the Brazilian made the switch from Lille to Arsenal instead and left the Red Devils empty-handed.

But the club have not given up their pursuit and have another target in mind – Braga’s Carmo.

The 21-year-old has out in some sensational displays for the Portuguese side and has impressed on an international scale as well.

He was part of the Portugal Under-19 side that won the European Championship in 2018.

Braga have started the campaign brilliantly, sitting second in the Primeira Liga, only behind Sporting Lisbon. 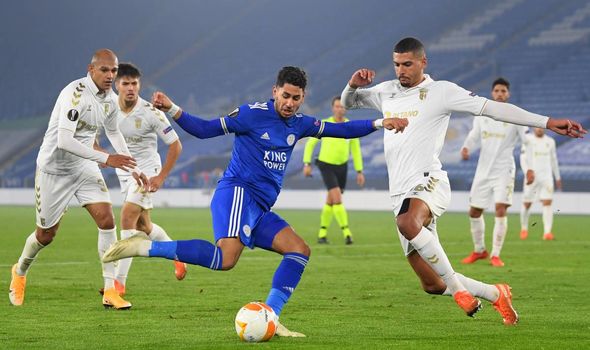 According to ESPN, United chiefs are keen on delivering Solskjaer’s wish with Carmo firmly in their sights.

However, any move would largely depend on whether or not the club can offload one of their current defenders.

Phil Jones and Marcos Rojo do not have a future at Old Trafford and Solskjaer would be happy to see them leave.

Both were left out of the Champions League squad this campaign but both are on £100,000-a-week contracts.