Manchester United appear to be well-prepared for next season’s title charge as they aim to end the recent dominance of local rivals Manchester City.  The Blue half of Manchester has been able to celebrate three of the last four Premier League titles, while United are without a trophy of any kind since 2017.

However, that could soon change as Ole Gunnar Solksjaer bolsters his playing staff with some of the most coveted talent on the continent.

After one of the longest-running transfer sagas in recent memory, Thursday finally saw the Red Devils confirm they had reached an agreement with Borussia Dortmund over the transfer of Jadon Sancho.

The deal is expected to set United back £75m, potentially rising to £80m, an impressive bit of business when factored in that the Bundesliga outfit wanted £120m for the 21-year-old this time last year.

What is even more striking is the timing of the move, United have secured the winger while he is currently away with England on Euro 2020 duty, meaning he will enjoy some form of pre-season with the Red Devils when his Three Lions commitments are finished. 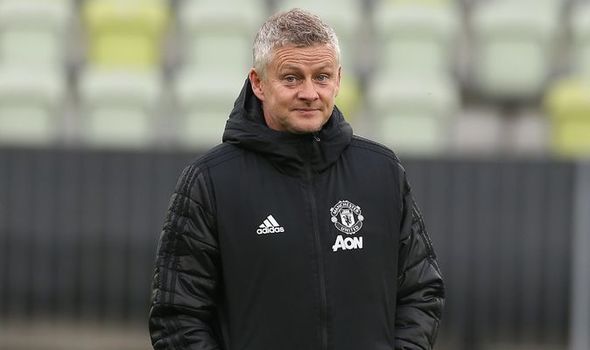 This is in stark contrast to some of United’s transfer dealings in recent windows, none more obvious than current club captain Harry Maguire.

The United skipper put pen to paper on a deal at Old Trafford on August 5, 2019 just four days before the season’s opening game.

He would go on to make his debut six days after signing, hardly ideal conditions in terms of preparations.

Just two years later, United are keen to strengthen in central defence once again – this time to find Maguire a suitable long-term partner after the performances of both Victor Lindelof and Eric Bailly have been less than convincing. 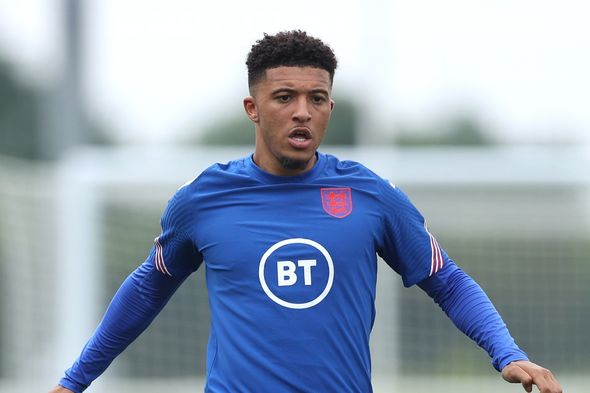 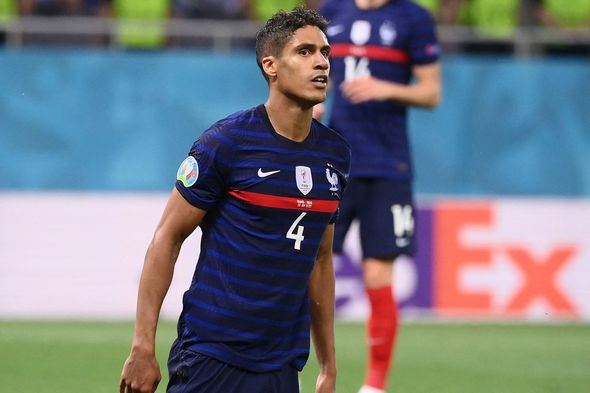 Remarkably, less than 24 hours a deal for Sancho was confirmed, Solskjaer looks to be edging closer to another star signing in the form of Real Madrid centre-back Raphael Varane.

Varane is entering the last 12 months of his contract at the Bernabeu after a decade-long stint with Los Blancos and now appears to be on the cusp of a move to Old Trafford.

Not only could United wrap up an integral piece of transfer business early on, but should Varane sign for the 13-time Premier League winners it would be yet another statement of intent given United had to fend off interest from the likes of Chelsea, Man City and PSG.