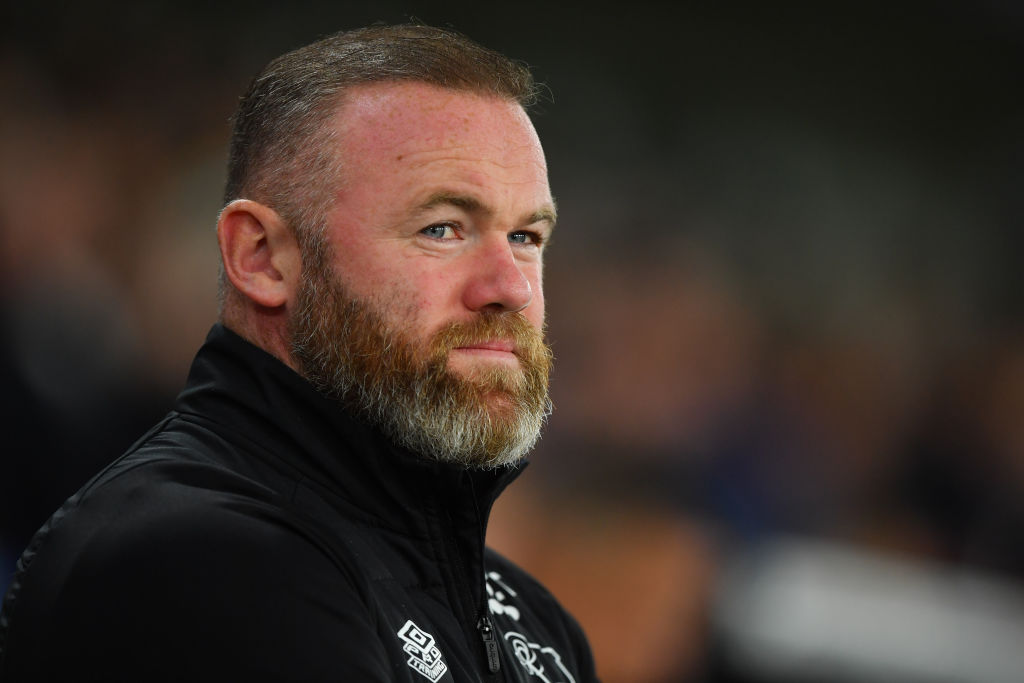 Wayne Rooney had distanced himself from reports suggesting he is eager to take over at Newcastle United.

Following this month’s takeover by a consortium led by Saudi Arabia’s Public Investment Fund, Newcastle have been seeking out a replacement for Steve Bruce to lead the club into their new era.

Bruce remained in charge for the first game under the new regime with Newcastle falling to a 3-2 defeat to Tottenham on Sunday but officially left the club on Wednesday morning.

The search for his replacement continues with Rooney the latest name to be linked with the managerial post at St James’ Park.

A report from The Chronicle this week claimed the Manchester United legend would be interested in taking the Newcastle job and would also bring Magpies legend Shay Given with him, with the former goalkeeper currently serving as a first-team coach at the Rams.

Rooney however has now insisted he remains committed to the job at hand at Pride Park.

‘I saw that this morning [Tuesday],’ Rooney told DerbyshireLive.

‘From my point of view I cannot stop speculation, I get that, but I have had no contact at all with Newcastle United and obviously, as I have stated before, I am committed to this football club.’

Zinedine Zidane, Antonio Conte and Brendan Rodgers are among the managers to have reportedly turned down approaches from Newcastle.

According to The Times, they have now whittled their shortlist down with three names at the top of their revised wishlist in  Roberto Martinez, Steven Gerrard and Unai Emery.