Manchester United signing Jadon Sancho, Jude Bellingham and Jack Grealish is still possible this summer after the club published their financial results, it has been claimed. The Red Devils have transfer interest in the Borussia Dortmund, Birmingham City and Aston Villa players. And Ole Gunnar Solskjaer is hoping to have the trio in his squad for next season.

It was announced that the Red Devils’ debt had soared a gigantic 42 per cent to £429.1million, with losses for the last financial quarter amounting to £7.3m.

Revenue dropped 19 per cent year on year, too, while United’s expenditures remained high as a result of the club not using the UK Government’s furlough scheme throughout this time.

United are relaxed over the situation. The gross debt of the club is actually unchanged, not rising for the last five years.

They also put cash reserves being lower down to the fact they’re still paying off transfer deals for the likes of Bruno Fernandes and Harry Maguire.

And The Athletic say that, with the results out, United signing Sancho, Grealish and Bellingham is still possible.

The trio have been earmarked as Solskjaer’s preferred signings for the summer transfer window as the Norwegian eyes the Premier League title next term. 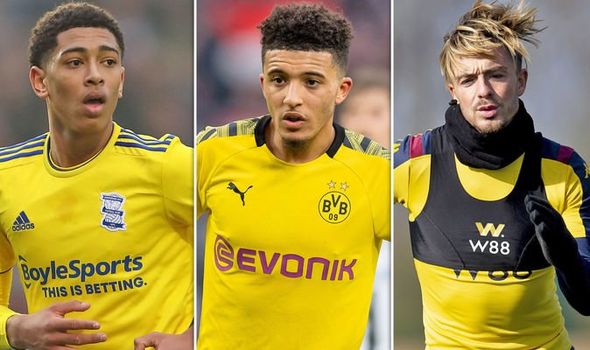 Sancho has been backed to leave Borussia Dortmund for a fee in the region of £100million – even with the coronavirus crisis seeing player’s values fall.

Aston Villa want £60m for Grealish – but there’s a feeling he could go for less if Dean Smith’s side succumb to relegation.

And Bellingham has been tipped to leave Birmingham for a fee in the region of £30m. Borussia Dortmund are also keen on him.

United have focused on signing British talent ever since Solskjaer replaced Jose Mourinho as manager in December 2018.

And the trio have been good value for money in the time since. 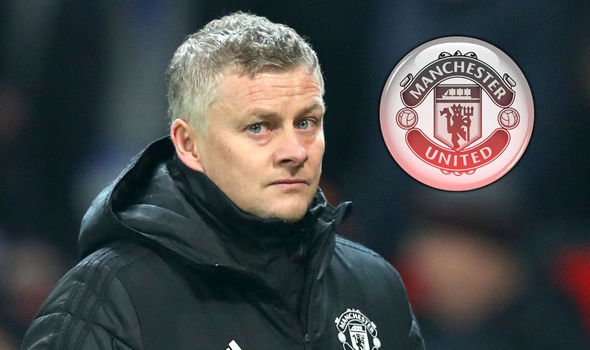 He said: “Our focus remains on the health and well-being of our colleagues, fans and partners around the world and we are extremely proud of how those connected to the club have responded during this crisis.

“Since the start of the pandemic, Manchester United and our Foundation have provided assistance to hospitals, charities and schools in our communities, as well as support for frontline workers and vulnerable fans.

“These actions reflect our core values as a club and the resilience through adversity that we have demonstrated many times throughout our long history and will do so again to weather these current challenges.

“In that spirit, we look forward to the team safely returning to the pitch and building on the exciting momentum that Ole and the players had previously achieved, while taking all necessary steps to protect public health.

“Our thoughts remain with all those affected during this unprecedented time.”

Woodward also thinks football can return in June – but warned there may be some problems further down the road.

“While it is too soon to know with any certainty if, or when, these measures can fully be relaxed, we are optimistic that it will soon be possible to resume playing football,” he said.

“Our Men’s first team has begun a phased return to training this week, with rigorous medical protocols in place to manage risks.

“Subject to Government and Premier League shareholder approval, including input from medical staff and players, we anticipate domestic games could restart again in June. All indications from UEFA are that the culmination of the Europa League could be during August.

“We remain in constant dialogue with the Premier League, the FA and UEFA about the next steps towards returning to play, while continuing to protect the health of our players, staff and the wider public.

“We are encouraged by the return of the German Bundesliga which was the first major European league to restart last weekend, with the successful completion of nine matches, all played behind closed doors.”