Manchester United have reportedly performed background checks on Sevilla attacker Lucas Ocampos and the La Liga side are willing to let their star leave before Monday’s transfer deadline.

United’s approach for their top target Jadon Sancho has hit an impasse as Borussia Dortmund are still refusing to budge from their £108million valuation.

That has led Ole Gunnar Solskjaer into drawing up a list of alternatives which includes the likes of Ousmane Dembele and Ivan Perisic.

However, the Red Devils are pressing ahead with chasing another target in Sevilla forward Ocampos.

ESPN claim the Argentinian, who helped Sevilla win the Europa League last season, would be allowed to leave for £36m – a fraction of the Sancho price.

United had a £91m bid for Sancho turned down earlier this week so it is clear they have the funds to do this deal. 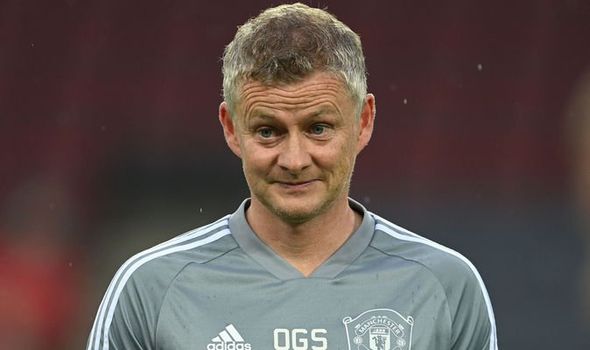 That’s why ESPN say that background checks have been completed regarding the player’s ‘skill set, temperament and situation’.

Ocampos scored 17 goals in all competitions last term following his arrival from Ligue 1 side Marseille.

The 26-year-old can play in a number of position across the attack and at 6ft 2″ he will be a great target at set-pieces.

United’s board has come under fire this summer for only making one signing in the shape of Donny van de Beek.

However, Solskjaer thinks he has been backed well and is happy with his current crop.

“When I came in and was given the job, I gave my view on what the team should look like and how to get there,” he said. “I feel when we had these conversations, the club understood my view.

“In all honesty, results are always the key here. But the club also see what we are doing with the club, and what we want to do with the club. 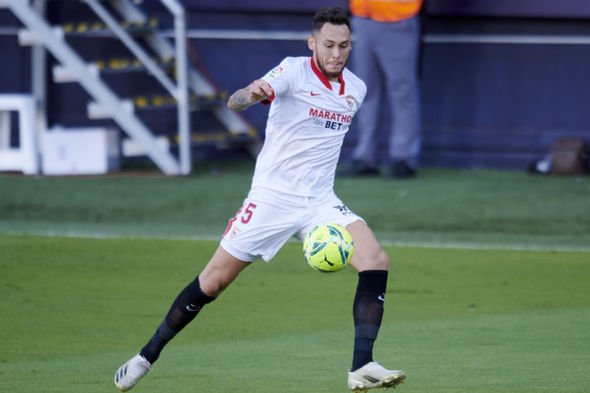 |And of course, I’m very happy working with the players I’ve got. But also, the part of the job is to improve the squad all the time, and so far I’ve been backed. We are working hard to be competitive again, amongst the best.

“I think football now is different from what it was six or eight months ago, and these times are very unique.

“To get deals done you need to monitor a player for a long, long while, and monitor your target, and I feel the process there has been working well.”

Barcelona are a mess but Messi is still in group chat, says de Jong