Manchester United have reportedly identified the player they want to bring in who is capable of filling in for Bruno Fernandes occasionally. United were only three points ahead of ninth-placed Southampton back in January prior to Fernandes moving to Old Trafford.

Results had been mixed in Ole Gunnar Solskjaer’s first full season in charge, but that immediately changed upon Fernandes’ arrivals.

He started every league game after his January move with United going unbeaten in their final 14 games of the season.

A 2-0 win over Leicester on the final day of the campaign – where Fernandes scored – helped secure Champions League football for next season.

The 25-year-old ended the league campaign with eight goals and seven assists and proved his value in Monday night’s Europa League quarter-final win over Copenhagen as he scored the game winner. 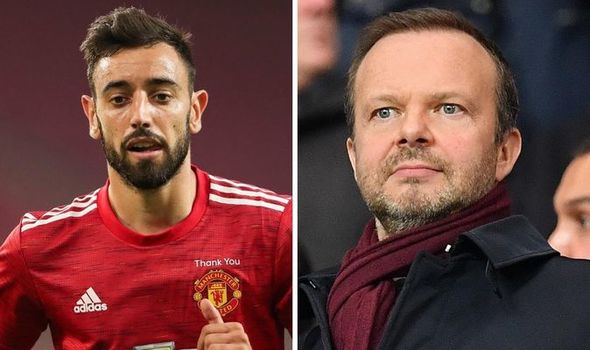 United are the favourites to go on and win the competition, with the final scheduled to take place on August 21.

That will come just three weeks before the start of the new Premier League season.

It has already been announced that clubs still competing in Europa would be given a delayed start to the season, but there remains the risk of some players facing burnout.

For United, the one player they will want to give plenty of rest to for them to best challenge at the top of the table will be Fernandes.

And TuttoMercatoWeb report United are targeting a move for Hakan Calhanoglu to help take the burden off Fernandes.

The 26-year-old has impressed this past season with AC Milan, but he could be available in a cut-price deal as he has just one year remaining on his contract.

It is reported that talks have stalled between Calhanoglu and Milan regarding a new contract, opening the door to a possible exit this summer.

And United are said to have already made enquiries about a possible move but they face strong competition for his signature. 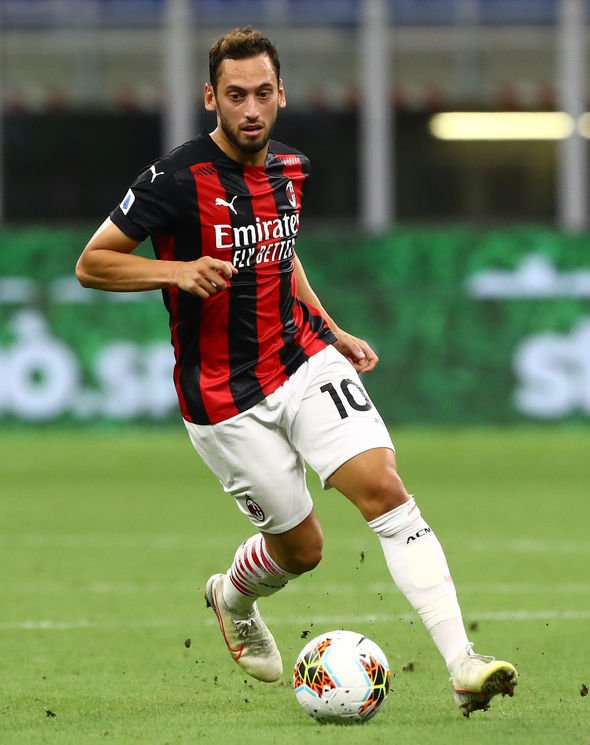 While bringing in a possible back-up option to Fernandes could be a priority, the club remain hopeful of striking a deal with Borussia Dortmund for Jadon Sancho.

Dortmund have since stated Sancho will stay at the club this coming season, but United reportedly see that as a negotiating tactic.