Manchester United have returned to the prospect of signing Samuel Umtiti after Barcelona lowered their asking price for the defender, reports say. And that will certainly surprise fans given how well the Red Devils’ current crop of centre-backs have fared in recent months. Umtiti has been on United’s radar for some time with interest dating back to when Jose Mourinho ruled the Old Trafford roost.

Manchester United’s centre-backs have impressed in recent times, helping the club go 11 matches unbeaten before the coronavirus crisis brought football to a halt.

Harry Maguire has started to look like a £80million defender, shining as club captain ever since replacing Ashley Young as skipper.

Victor Lindelof has been solid alongside the England international, producing his best performances since his 2017 arrival from Benfica.

Eric Bailly has stepped up following his injury.

And Axel Tuanzebe is highly-rated behind the scenes at Old Trafford, despite injury preventing him from realising his full potential.

Despite that, though, Catalan newspaper Sport say United are ready to go again for Umtiti – having bid previously for the 2018 World Cup winner. 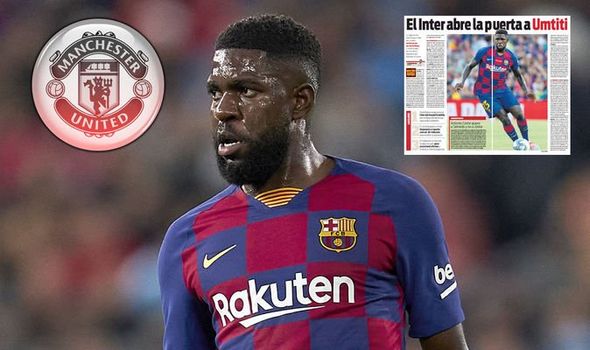 Mourinho was very much interested in signing the France international in 2018 but, ultimately, missed out.

Barcelona are looking to raise funds ahead of a summer spending spree, with the Catalan giants’ financial situation bleaker amid the coronavirus crisis.

They want to re-sign Neymar, three years after the Brazil international’s controversial move to PSG.

And Barcelona are also hoping to make Lautaro Martinez their replacement for Luis Suarez, who is approaching the twilight years of his career.

And United, it seems, are willing to go after the 26-year-old and finally bring him to Old Trafford after all these years. 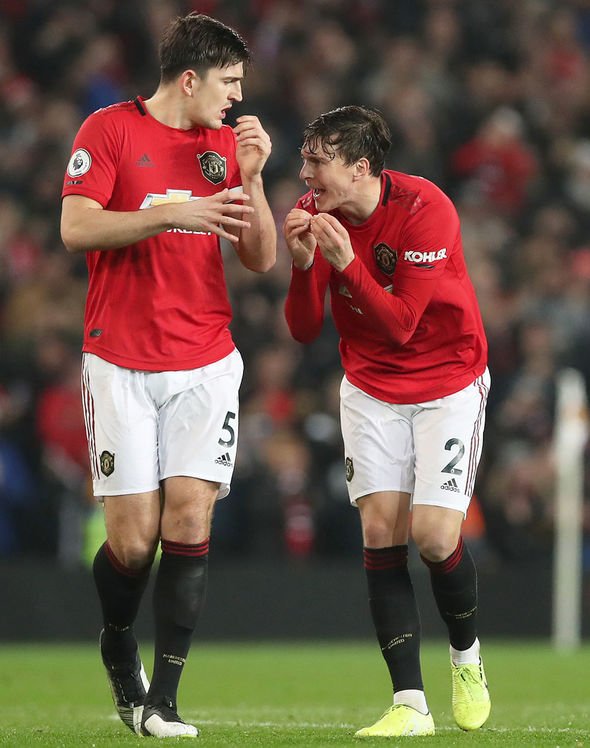 One problem may be, though, that Umtiti wants a pay rise from whoever decides to try and lure him away from the Nou Camp this summer.

And, given he’s spent the last few years being repeatedly struck down by injury, United may not bow down to his request.

“It has just started to click because they have been given time. Lindelof and Maguire have been brilliant,” he told Goal.

“It has taken time but that was always going to be the case and I think they have done well.

“[Aaron] Wan-Bissaka is doing exactly what I thought he would do, he is a great defender and he’s improving all the time with his attacking skills.

“And then there’s [Luke] Shaw and [Brandon] Williams who have good competition between each other which is pushing them both on.

“He was brilliant against Chelsea and has had another couple of good performances so it will be interesting to see whether the manager gives him time to see what he would be like with Maguire.

“Having more players coming back is going to give some healthy competition at the back and I’m sure there’s going to be time to see different partnerships in the future.”