Manchester United could reportedly still move for Lazio star Sergej Milinkovic-Savic as the club seeks a partner for target Adrien Rabiot. A deal for the Serbian international would constitute as a significant U-turn by Erik ten Hag after it was revealed this weekend that the club did not plan to pursue the player.

United were first interested in Milinkovic-Savic three years ago with the Serb one of Ed Woodward’s top targets. Interest has cooled in the intervening period, however. The 27-year-old enjoyed an impressive 2021/22 in Serie A scoring 11 goals in 37 matches for Maurizio Sarri as the Rome club finished fifth in the Italian top flight and has hence emerged as a possibility again.

The midfielder has scored 58 goals in 258 appearances, contributing a further 51 assists during his seven-year spell at the club. He is also now the highest-scoring midfielder in Lazio’s history surpassing Pavel Nedved for the accolade.

The Telegraph reports that intermediaries believe that a deal could now be done for the Serbian international despite their initial reluctance last week. Lazio are aware of United’s interest but do not want to sell their star player meaning it would take an offer of around £50million to attract the star. 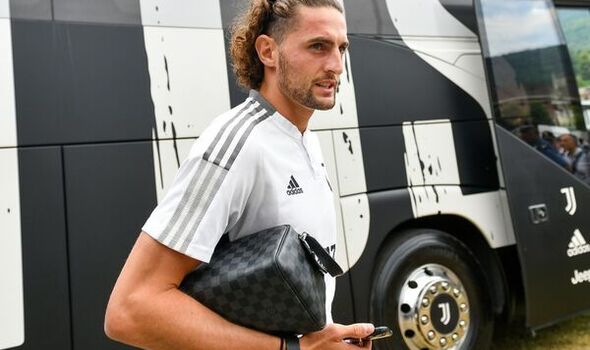 Milinkovic-Savic’s contract expires in 2024 and the Italian side are considering offering him a new deal in order to reduce the possibility of his departure.

The news of United’s interest in the Serb comes after it was widely reported that wantaway Juventus midfielder Adrien Rabiot has emerged as a key target for Erik ten Hag. The club have agreed a deal with the Turin side, who are desperate to get rid of the troublesome player and are currently locked in negotiations with the Frenchman and his agent, his mother Veronique.

However, the moves for the pair suggest that the Red Devils have finally admitted defeat in their quest to sign Frenkie de Jong. The Netherlands international has been Ten Hag’s top target all summer, with the club engaged in a very public pursuit of the player. 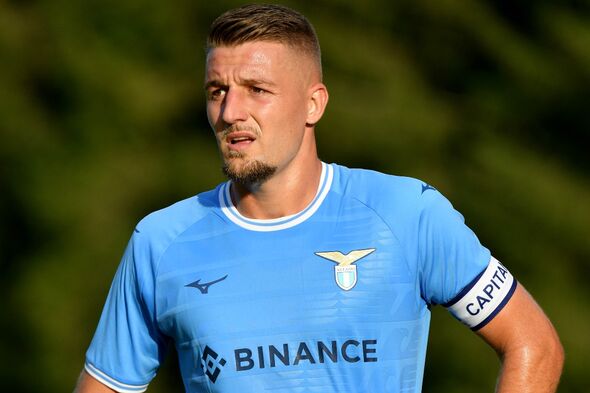 United had a bid of around £70m accepted by Barcelona for the midfielder but the deal did not progress on the player’s side. De Jong is reluctant to leave La Liga until the Catalan giants have paid him an overdue wage bill of around £17m. It is also clear the Dutchman is not overly enamoured with the prospect of playing at Old Trafford given the team’s current struggles.

It has not been the best day for the club in the transfer market after their bid for Bologna veteran Marko Arnatovic was rejected and target Benjamin Sesko set to join RB Leipzig instead.

Unfortunate Grealish tweet about Madrid in 2014 resurfaces after City meltdown