Manchester United might already have an answer to their problem in the transfer market. Ole Gunnar Solskjaer is desperate to sign Kieran Trippier but Atletico Madrid have priced the defender at €40m.

The answer to United’s problems at right-back might be under their noses this whole time.

The position is one that Solskjaer is desperate to strengthen this summer despite the fact Aaron Wan-Bissaka currently occupies the spot.

But he is the only one while Luke Shaw experienced a remarkable boost in form after the arrival of Alex Telles last year, who has been marginalised by the Englishman.

United have earmarked Trippier as the ideal acquisition and believed a deal could be pulled off with Atletico Madrid. 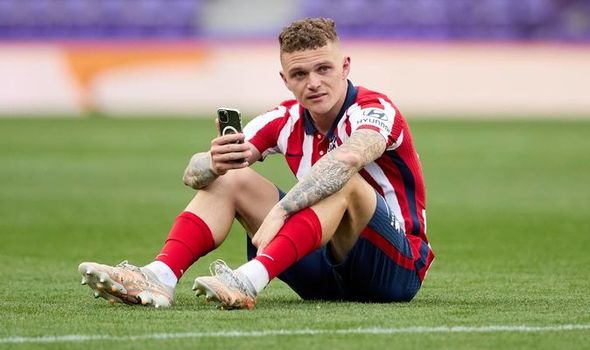 The former Tottenham star is keen on a return to the Premier League and was eyeing properties in the Manchester area.

It comes after a brilliant campaign for the England international, winning La Liga with Atletico and being named in the league’s version of the team of the year.

However, the Wanda Metropolitano outfit are not prepared to play ball and have slapped a whopping €40m price-tag on the 30-year-old.

United have other priorities in the transfer market, not least finally clinching a deal with Borussia Dortmund for Jadon Sancho, as well as a centre-back.

It means they might not be open to the idea of splashing a large chunk of their budget on a player that is most likely going to act as back-up to Wan-Bissaka.

However, Solskjaer might just have the perfect player to fit that bill already – Diogo Dalot.

The full-back has spent the season on loan at AC Milan and many had believed he was already in the midst of a long farewell.

The San Siro outfit are keen on bringing him back for the season with an option to buy but the Red Devils might just find use of him yet. 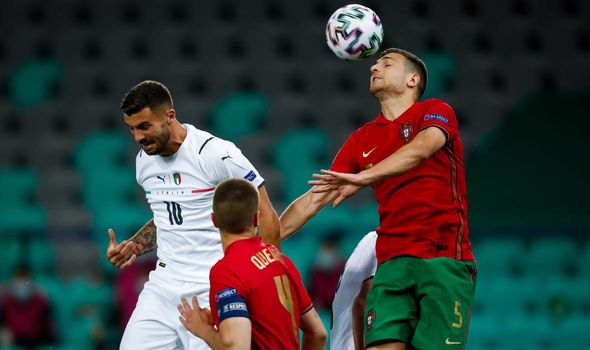 Dalot has had a fine year in Serie A and deserves a chance to prove himself at Old Trafford, once upon a time the player was tipped as one of the best up and coming talents in Europe.

The ex-Porto ace is also highly versatile and can operate on either flank, as well as at wing-back, giving Solskjaer options going forward this year.

United have instructed Dalot to return to the club when his international duty with Portugal is up which provides us some sort of insight into their plans.

Considering he is still just 22, to give up on the player makes no sense – especially in a position they are looking to bolster.

Erling Haaland could be Bayern's replacement for Robert Lewandowski