Manchester United could take advantage of Thomas Tuchel’s uncertainty over whether N’Golo Kante will sign a new Chelsea contract. Tuchel has conceded that the Frenchman’s injury record will need to be considered alongside other factors when the Blues discuss an extension with Kante.

The midfielder’s current Chelsea deal expires at the end of the season. Talks over refreshed terms are likely to take place.

However, Chelsea head coach Tuchel has admitted that Kante’s worrying injury record will be taken into account. The 31-year-old has missed large parts of the previous two Premier League campaigns and already has a hamstring injury this term. 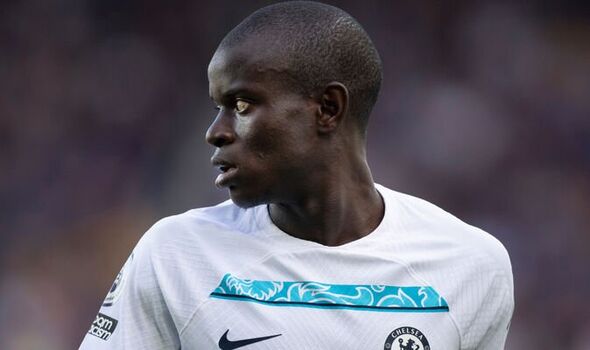 “But also on the table, of course, is his age, his salary and his injury rate. From there you build a whole picture and try to find a solution.”

That could give Man Utd the chance to further improve their midfield by signing Kante. Chelsea are clearly stalling on whether to hand the player a new deal.

United’s midfield has needed strengthening for some time. The addition of Casemiro from Real Madrid was necessary but a combative Kante alongside the Brazilian would take the Red Devils to the next level.

Kante’s style is slightly more akin to the type of defensively-minded midfielders Erik ten Hag has favoured in the past. Signing the France international would complete a huge upgrade on the midfield at Old Trafford. 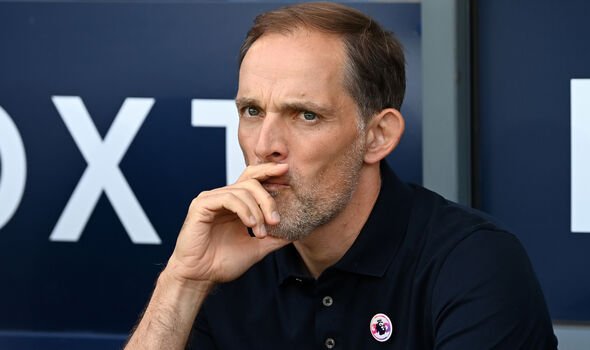 A double-pivot of Kante and Casemiro would allow either Bruno Fernandes or Christian Eriksen to thrive in a position slightly further forward.

And United would be knocking out a rival for trophies by signing Kante from Chelsea. Tuchel has said that losing the former Leicester could mean the West Londoners fail to challenge for titles.

“He gives something that is very unique and don’t forget, he also instils confidence that you cannot measure. That’s why he is a key player. But for the key players, it is super important to be on the pitch and to have that impact and be in the rhythm.”

Given that Kante’s contract with Chelsea ends soon, United would be able to sign him on the cheap. That would allow them to complete their midfield while giving them the funds to strengthen in other areas.