When Jose Mourinho was in charge of Manchester United, he wanted to sign Ivan Perisic from Inter Milan. He believed the deliveries of the Croatia international could be the key to unlocking Romelu Lukaku’s full potential but, in the end, a deal failed to materialise. But Alex Telles could be United’s own modern-day Perisic when it comes to coaxing the best from Edinson Cavani.

In the summer transfer window of 2017, Mourinho met with the United hierarchy.

He expressed his frustrations regarding Anthony Martial, whose form had suffered drastically after Zlatan Ibrahimovic took his No 9 shirt at Old Trafford.

And, as a result, he requested the arrival of Perisic.

Mourinho felt the Croatia international’s sensational service could help Lukaku shine, with the Belgium international arriving from Everton in a huge £75million deal.

That summer, however, the Glazers said no. 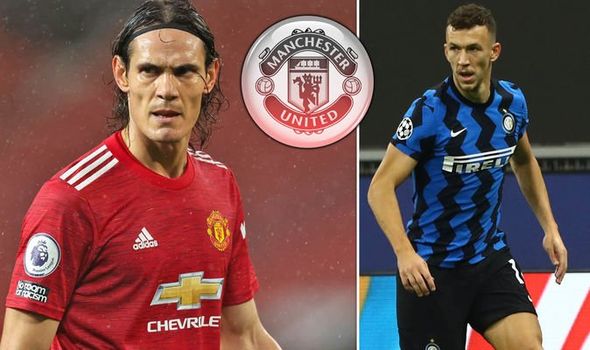 They didn’t believe Perisic to be marketable enough and it was a similar answer the following summer when Mourinho again requested the player’s signing.

In the end, Lukaku didn’t live up to expectations.

He wasn’t a dud. He scored 28 goals in his first season at the club and his brace in the dramatic 3-1 Champions League win over PSG certainly enhanced his reputation.

But United sold Lukaku having never done enough to get the best from him. A target man, he couldn’t do it all himself. It was no surprise when he was sold to Inter Milan for a huge £73million 12 months ago.

However, United already appear to have signed the perfect player for Cavani in Telles. 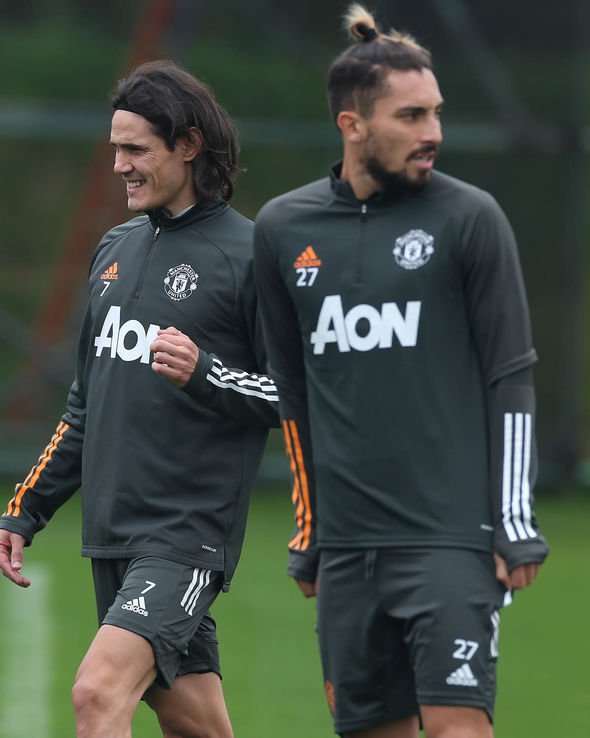 The Brazil international moved from Porto in the summer transfer window, with the likes of Leicester and West Ham opting against bringing him to England.

But Telles, despite playing just one match so far, already looks like he can be a shrewd acquisition for the club.

The Samba star was outstanding in last week’s Champions League win over PSG, doing the dogged defensive work required to keep the likes of Neymar, Kylian Mbappe and Angel Di Maria at bay.

And Telles also got forward with gusto, whipping venomous crosses into the area and posing all sorts of problems for his defensive counterparts.

It’s that delivery, in particular, that could benefit Cavani.

The Uruguay international is very much like Lukaku in that he needs service. He’ll need his team-mates to put chances on a plate in order for him to finish them.

And Telles could now be the Perisic they never signed.

Meanwhile, Ole Gunnar Solskjaer was enthused by Cavani’s debut against Chelsea on Saturday, saying: “He’s been out for a little while and he had a nice run toward the near post, nice flick, almost a goal there.

“He shows he’s a presence in the box. I think it was Thiago Silva who had a nice block from him.

“But he’s going to give us a lot. He’s come in, he’s had a great influence and impact on the training ground already but we know he needs game-time to get his sharpness.”