Ashley Young has admitted he found the prospect of leaving Manchester United for Inter Milan too tough to turn down. The England international made a shock move to the San Siro back in January. And he’s loving life in Italy having hit the ground running for Antonio Conte’s side.

Young gave his all for Manchester United, signing under Sir Alex Ferguson from Aston Villa in 2011.

He helped the Red Devils win the Premier League title in the Scot’s final season at the helm before struggling under David Moyes.

Young would go on to win the trust of Louis van Gaal, Jose Mourinho and Ole Gunnar Solskjaer before leaving for Inter back in January.

United wanted to keep hold of the veteran at the time but, ultimately, couldn’t prevent him from jumping ship.

And Young has now opened up on his move to Inter, admitting he found it too good a chance to turn down. 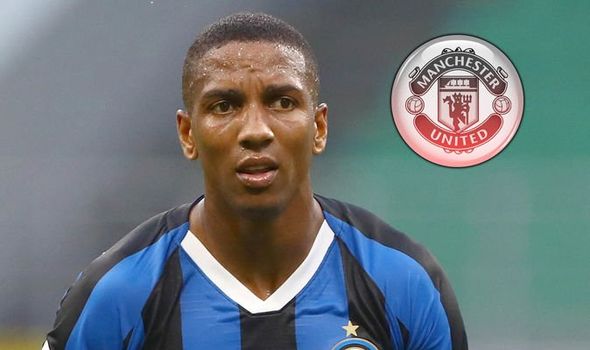 “Coming to Inter was a real opportunity,” he said.

“And as soon as I heard about it, I immediately asked: ‘Of course, where do I sign?’

“Serie A is more tactical than the Premier League and is a fantastic league that I have followed for many years.

“We are a good team with fantastic players and I am convinced that we can win both the league and the Europa League, or at least one of them.

“We hope to end the season with a title. Next year is the future. We want to win now.” 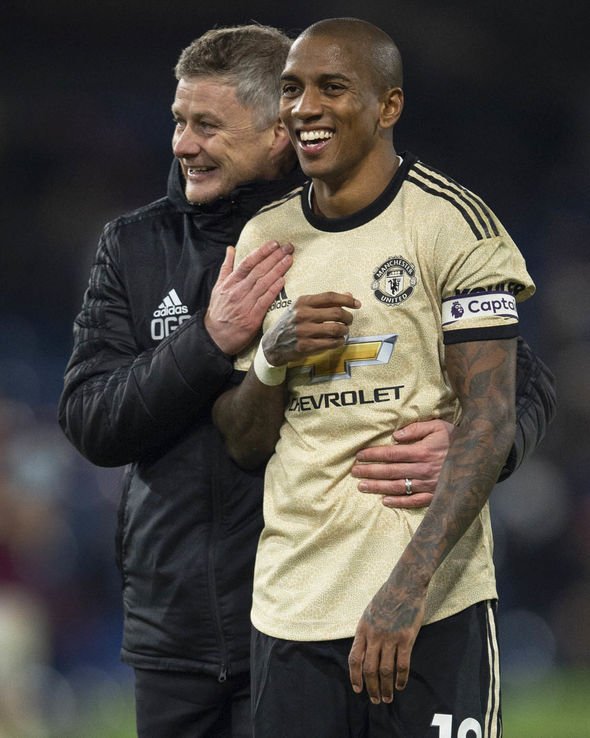 Young sent a classy message to United supporters upon leaving in January, saying: “To @ManUtd: you gave me the chance to play with legends, to win trophies, to work under the greatest manager in history and to be your captain.

“Thank you for letting me be part of your story for eight and a half years.”

Then, addressing the fans, he added: “To the United fans: every time I walked on the pitch wearing your shirt I gave you my all.

“Thank you for your support during the highs and the lows. I leave as one of you, see you again in an away end soon.”

Solskjaer said in January that Young’s decision to leave Old Trafford for the San Siro was ‘fair’.

“Well, to be fair, I think it was for Ashley, you know, he is 35 in the summer and, if he gets a two-year contract somewhere, I think it’s up to him to take that,” he explained.

“We weren’t ready to offer that.

“He’s been a good servant for the club. He’s been captain and he’s won trophies, leagues, cups, but we’ve got players coming through.

“So it was time now, then. When Ashley’s head and mindset was on ‘yeah, I want to try this’, why not do it now?”