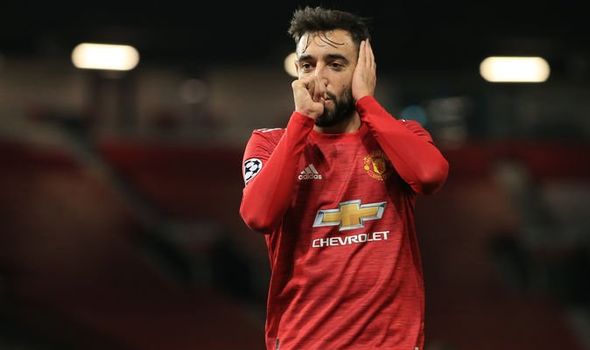 Manchester United avenged their humiliating loss to Istanbul Basaksehir earlier this month by beating the Turkish champions 4-1 on Tuesday night, with Bruno Fernandes inspiring the Red Devils to a Champions League victory. The Red Devils were three goals to the good after just 35 minutes thanks to a Fernandes brace and Marcus Rashford’s penalty while Daniel James added a late fourth as United sealed a big win for their hopes of progressing to the last 16. Express Sport rates Ole Gunnar Solskjaer’s side.

Little to do first half, excellent save low to right to deny Visca shortly after the break. Couldn’t do much for the free-kick.

Couple of lapses in concentration but caused a few issues overlapping going forward.

Solid and accurate route one to set up United’s third, subbed at half time. 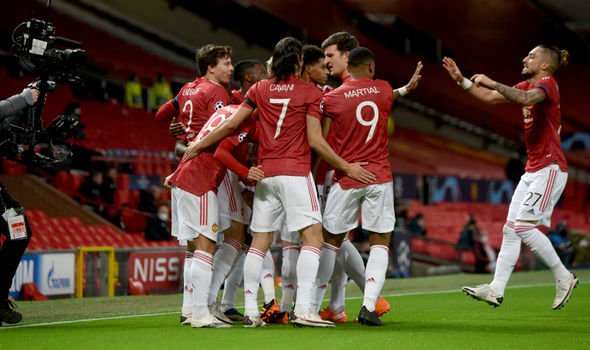 Strong in the air and couple of decent blocks to thwart Demba Ba in a professional display. Booked.

Worked hard and mopped up well in the middle but not under a huge amount of pressure.

Put in a shift, granted acres of space and made use of it, initiating plenty of forward movement. 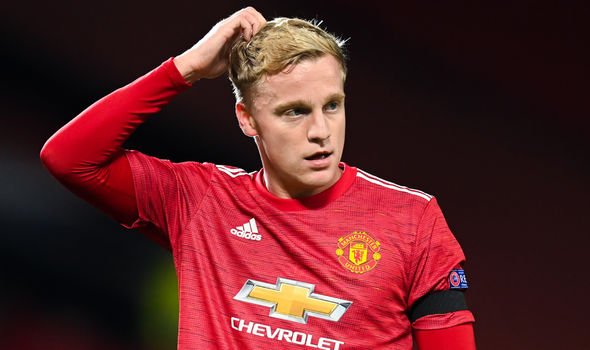 Intermittent influence but at least looked happy enough cutting in after shifted wide.

Superb technique to drill opener, tap in for second and involved in everything good.

Troubled opposition with his raw pace and took his penalty well, odd mistake with final ball. 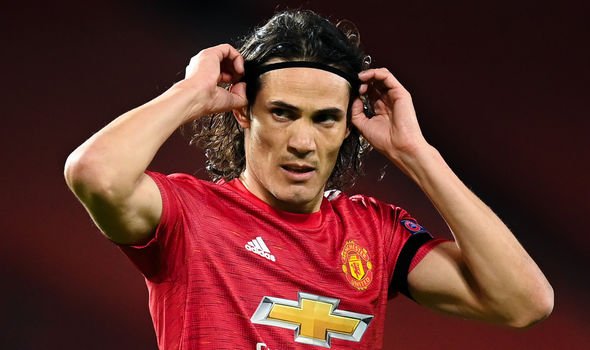 Struggled to get to grips with Ba after coming on at the break, booked and misses next match.

A great ball into James to make it 4-1 in stoppage time.

Side-footed in from close range late on. A big confident boost.

Kept busy at the back.