Manchester United are set to rival Tottenham and West Ham in the race for former goalkeeper Sam Johnstone, according to reports. The 28-year-old spent nine years with his boyhood club before joining West Brom on a permanent deal in 2018 following loan spells with Oldham, Scunthorpe, Walsall, Yeovil, Doncaster, Preston and Aston Villa.

Johnstone has impressed this term in the top-flight, despite the Baggies impending relegation to the Championship.

His shot-stopping ability has been crucial throughout West Brom’s pursuit of Premier League survival and now he could earn a move, even if Sam Allardyce’s side go down.

According to ESPN, United, Spurs and West Ham are all fighting it out for his signature, with the Hammers believed to be at the front of the queue.

Ole Gunnar Solskjaer looks set to let David de Gea leave the club, with Dean Henderson set to take over as No 1 permanently next season. 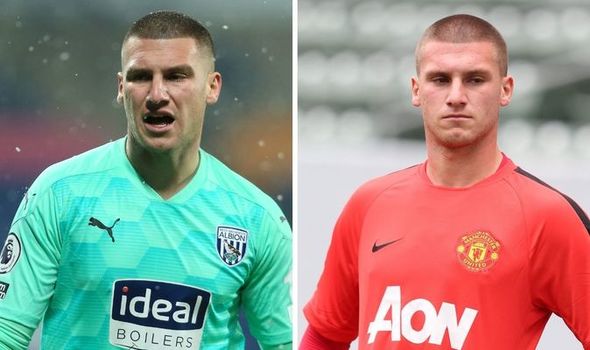 West Brom are looking for around £18million for Johnstone but United may be able to secure a deal for cheaper.

That’s because they included a sell-on clause when selling the goalkeeper to the Baggies nearly three years ago.

Should Johnstone return to Old Trafford, he would be expected to put pressure on Henderson as the No 2.

However, the report adds that he is not believed to be interested in a bit-part role at this stage of his career, having played regularly for the past three seasons.

That’s why West Ham are at the front of the queue with David Moyes – who knows Johnstone well from his time at United – prepared to offer him regular game time.

Meanwhile, Solskjaer recently claimed that he was enjoying the rivalry he has created between Henderson and De Gea as the pair wrestle for the No. 1 jersey.

“Of course they want to play – Dean has given it his all because everyone wants that place in the team,” he said. “David does as well and it’s a healthy competition.

“Goalkeeper departments are a very tight-knit group. They work together in preparation, they have different gym sessions, individual sessions [to the rest of the squad], they stay together more. 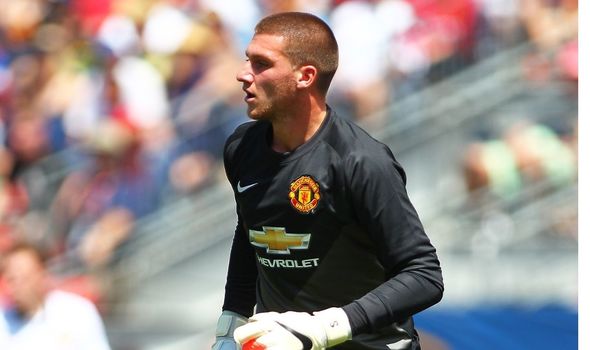 “Naturally they create a bond and the spirit in the goalkeeping department has been top. But it’s a healthy competition.

“Both of them are important, all of them want to play. It’s the same for [the club’s other goalkeepers] Lee Grant, Nathan Bishop and Sergio Romero: they want to play and that’s a competition I like. David has been a top, top keeper and he still is. He’s working to be ready when he plays.

“If it’s Dean or David, I’m very comfortable with both of them and I’m very happy that none of them are happy to not play.”