Harry Kane’s future at Tottenham has been thrown into major doubt after it was claimed this week that he is looking to leave north London in search of silverware. Sky Sports broke the news on Monday, claiming that Manchester City, Manchester United and Chelsea are all keen to sign the 27-year-old.

Manchester United’s recruitment team reportedly have a belief about Harry Kane’s future that could boost their hopes of signing the striker this summer.

The England captain sent the world of football into shock this week amid reports that is looking to leave Tottenham this summer in search of silverware.

United, rivals Manchester City and Chelsea have all emerged as contenders to land Kane, while La Ligations giants Real Madrid are also in the conversation.

According to The Athletic, the Red Devils have been keeping a close eye on any developments about Kane since January, having learned that he may look for an exit this summer. 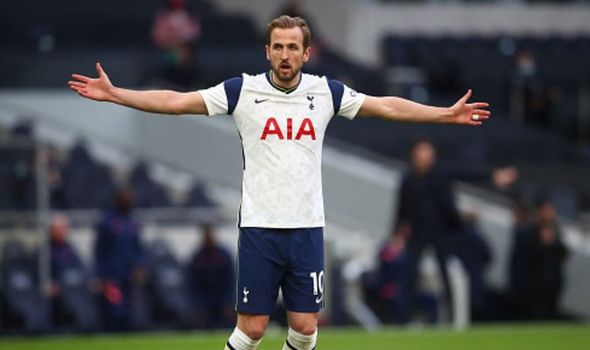 Of course, United did recently hand Edinson Cavani a contract extension to keep him on for another year.

But the need for a long-term solution when it comes to an out-and-out striker is still as prevalent as ever, with Anthony Martial not been able to fill those boots.

Erling Haaland had been linked, but it looks as though Borussia Dortmund will price most clubs out of a move there, with Champions League qualification secured for next season. 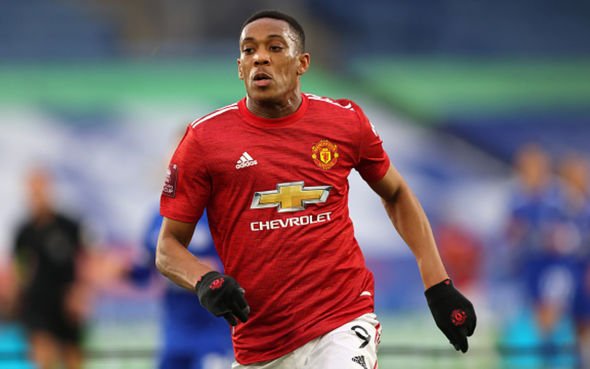 It is thought that Kane will cost around £120m this summer to potential suitors, and that could also be a bit too much of a financial strain for the Red Devils.

But the use of long-term Spurs target Anthony Martial and the red hot Jesse Lingard in an exchange deal would certainly lower that fee, if the latter was sold after a magnificent loan spell with West Ham.

Speaking ahead of Sunday’s final Premier League game against Wolves, Ole Gunnar Solskjaer spoke candidly about his plans for the summer transfer window.

“We’re planning as we normally do,” said the Norwegian. “It’s not like it’s the end of the season and ‘let’s see what we do’.

“That’s an ongoing process – players who might stay, players who might be leaving, and I hope we’re going to strengthen with two or three players, because we definitely need to challenge higher up in the table, we’re still too far behind to be honest.

“We’ve had a few players on loan that might come back in, and there is interest in a few others going out, but you wanna come out of the transfer window strengthened and it might be that we allow some players to go out and come back stronger from it.

“It’s difficult to say, but I can’t see too many outgoings.”