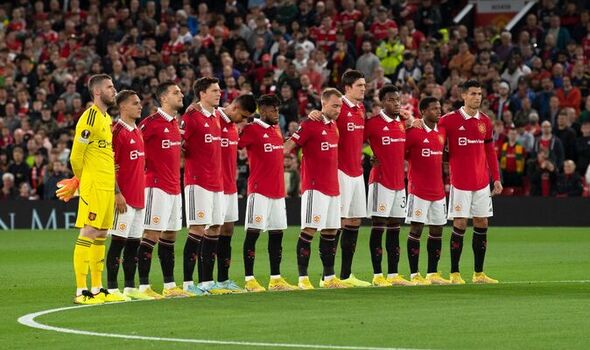 Manchester United have explained why the decision was made to postpone their upcoming fixture against Leeds following discussions with the Premier League, the local council and police. Last weekend saw all levels of football up and down the UK postpone matches following the death of Queen Elizabeth II.

The EFL then confirmed on Monday that midweek games would go ahead as scheduled in a hint at more to come from the Premier League. But with The Queen’s funeral taking place on Monday, reports indicated that there were fears of limited police resources for a number of the top-flight games.

UEFA announced earlier in the day that Arsenal’s Europa League clash with PSV had been postponed due to the “severe limitations on police resources and organisational issues related to the ongoing events surrounding the national mourning for Her Majesty Queen Elizabeth II”. And the Premier League shortly confirmed that three of this weekend’s schedule fixtures would also be postponed.

Brighton’s match against Crystal Palace had already been called off, but the biggest news came for two of Sunday’s highlight matches. United’s game against Leeds was called off while the huge Premier League clash between Chelsea and Liverpool was also postponed.

All other matches will go ahead as planned, although Brentford’s clash with Arsenal has been moved back to 2pm while Everton and West Ham will kick-off 15 minutes later than planned at 2.15pm. United have now released a statement explaining why the decision was made for their game to be called off against Leeds.

The statement read: “Following extensive conversations with the Premier League, Greater Manchester Police and Trafford Council, the decision has been made to postpone Manchester United’s Premier League fixture against Leeds United, scheduled to take place at Old Trafford at 14:00 BST on Sunday 18 September. This is due to Greater Manchester Police supporting forces across the United Kingdom at locations and events of high significance following the passing of Her Majesty Queen Elizabeth II. 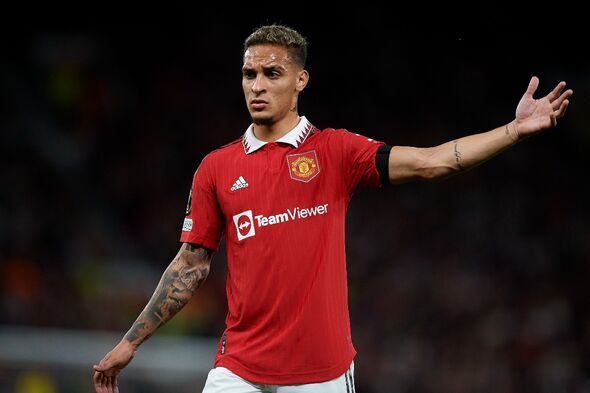 “The club reiterates that the safety and security of our fans is paramount and, after considering all available options, we are supportive of the decision that was made in conjunction with the relevant authorities. Please note, tickets already purchased for the game will remain valid for the new match date and we will contact ticket holders directly with further information when it is available.

“We appreciate the disappointment and inconvenience this may cause and thank you for your understanding and continued support. The fixture will now be rescheduled and updated details will follow in due course.”

United’s Europa League trip to Moldova against Sheriff Tiraspol will go ahead as planned. But United and the Premier League will now need to find a time to reschedule matches against Crystal Palace and Leeds later in the season.

It’s highly unlikely the two league matches will be played before the season breaks up for the World Cup with United playing 13 matches in just six weeks after the international break.